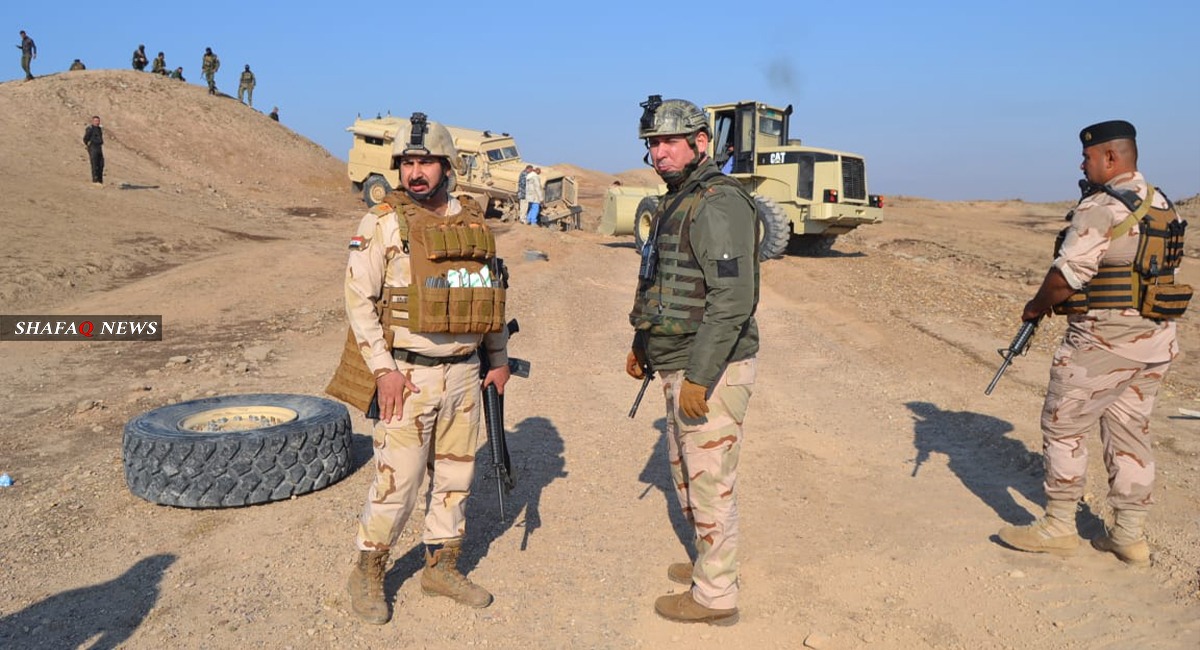 Shafaq News/ Three were killed, and two were injured in an ISIS attack at the outskirts of al-Azim sub-district, north of Diyala, earlier today, Sunday.

A source told Shafaq News Agency that a group of ISIS operatives waged an attack on a site of the second regiment from the second brigade of the Iraqi army's first division.

A soldier was injured in action, and a thermographic surveillance camera was destroyed, according to the source.

A few hours later, a group from the terrorist organization attacked a company from the first regiment of the same brigade in al-Talaa village. The attacking group took over the military site of the Iraqi army, killed three soldiers, and injured another.

"The terrorist group barricaded in the site and targeted the enforcements that rushed to the battlefield. The clashes are underway until the moment," the source added.

Security operations against ISIS in Iraq