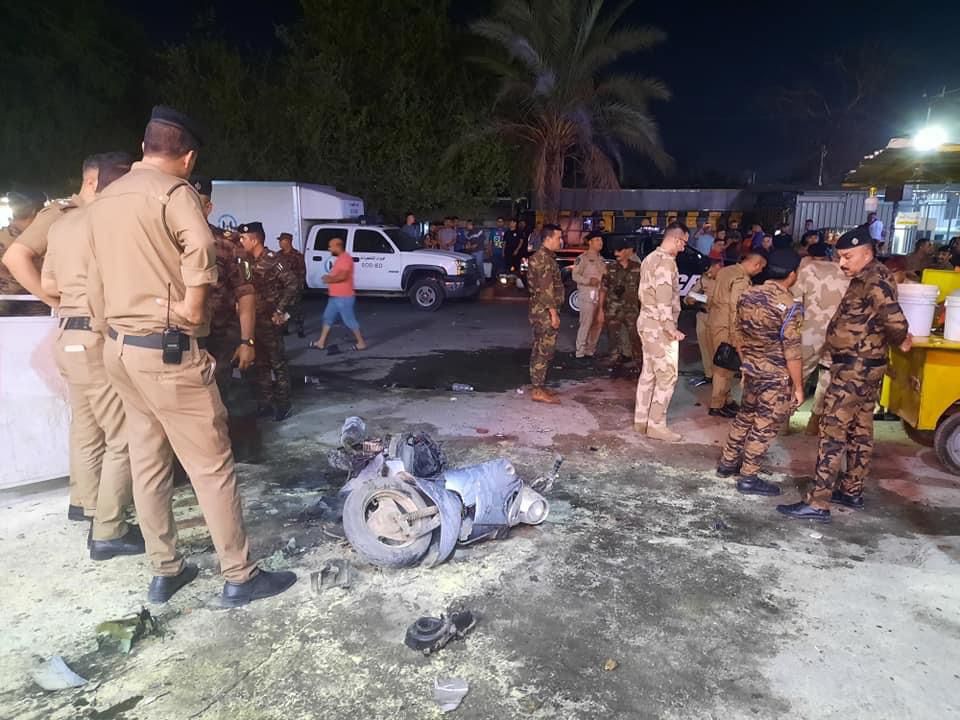 A source told Shafaq News Agency that a bomb planted near the front gate of the Abi Saida Court, wounding a security officer and two pedestrians.

"A security force rushed to the site, transferred the injured persons to a nearby hospital, and started an investigation into the circumstances of the incident," he said.

Security murmurs continue to occur in the Abi Saida sub-district due to tribal conflicts and ISIS sleeper cells sheltering in the sub-district villages.