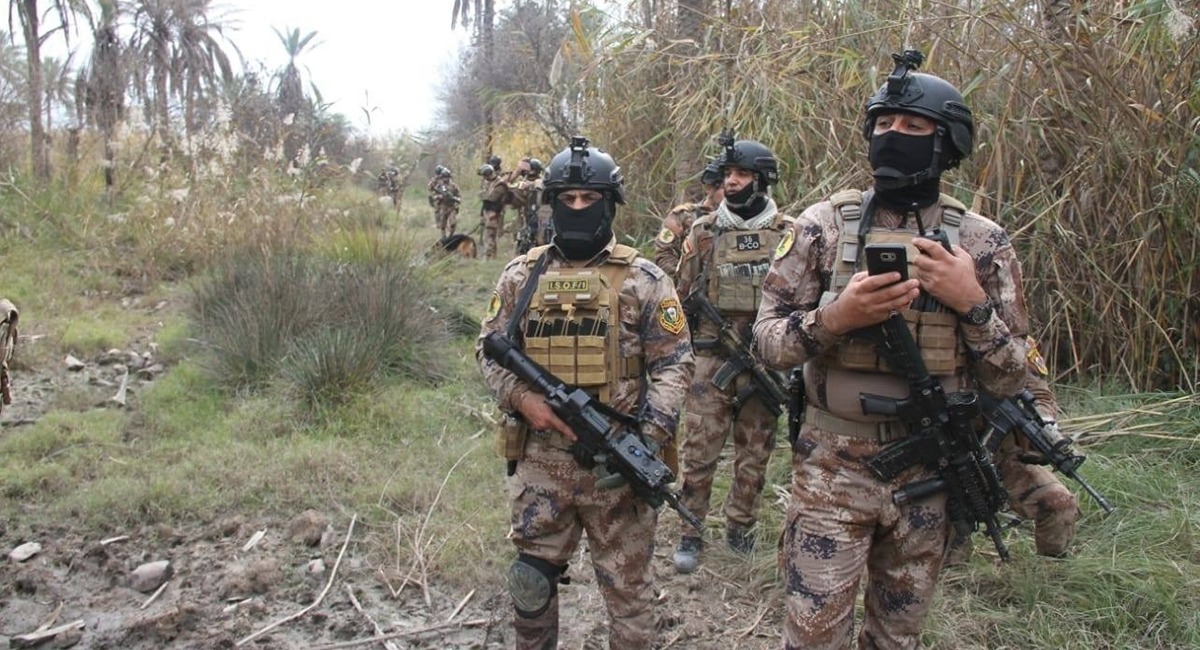 Shafaq News / A security source in Diyala governorate said, on Monday, that three Iraqi soldiers were killed near Hemrin Lake.

The source told Shafaq News Agency that an explosive device blew up near the 9th Division of the Iraqi army killing three Iraqi soldiers and wounding two others.

The security forces continued the Revenge for Martyrs security operations in the vicinity and outskirts of Hemrin Lake to pursue ISIS remnants with the participation of the police, the army and the Popular Mobilization Forces.

Earlier today, the deputy commander of the joint operations, Lt. Gen. Abdul Amir Al-Shammari, said in a statement that commanders from the Ministry of Defense, Interior and the Popular Mobilization Forces have been present since early morning in the region to follow up the security operation against ISIS.

On the second day of the operation, the Joint Forces found hostels where it seized equipment, ammunition, weapons and bikes.

Gen. Al-Shammari confirmed that the joint forces, accompanied by Air support, will continue its operations in the rugged areas pursuing ISIS remnants to secure Diyala Governorate.