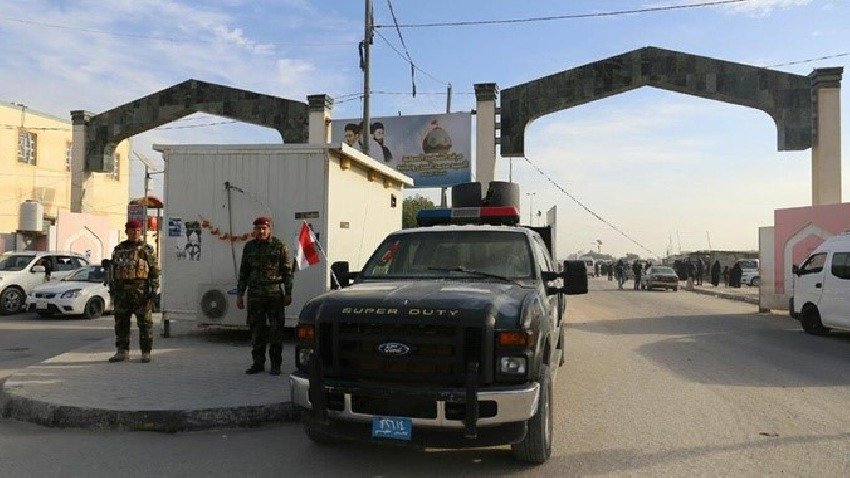 The security forces rushed to the scene and launched a campaign in search of the attackers.

It is worth noting that ISIS carried out successive attacks in the past hours in different Iraqi governorates.

The terrorist organization claimed responsibility for a deadly attack on a village in Diyala, east of Iraq, the militant group said on an affiliated Telegram account.

Fourteen people were killed, and others were wounded in Tuesday's attack in the village of Al-Rashad of Al-Miqdadiyah district, Iraq's Joint Operations Command said.

A security source reported, on Wednesday evening, that ISIS had killed an Iraqi soldier in Kirkuk Governorate.

Another security source reported that on Wednesday evening, ISIS militants launched an attack on a military point in the capital, Baghdad.

The Iraqi forces launched various operations against ISIS in different locations, which led to many members' killing and arrest.