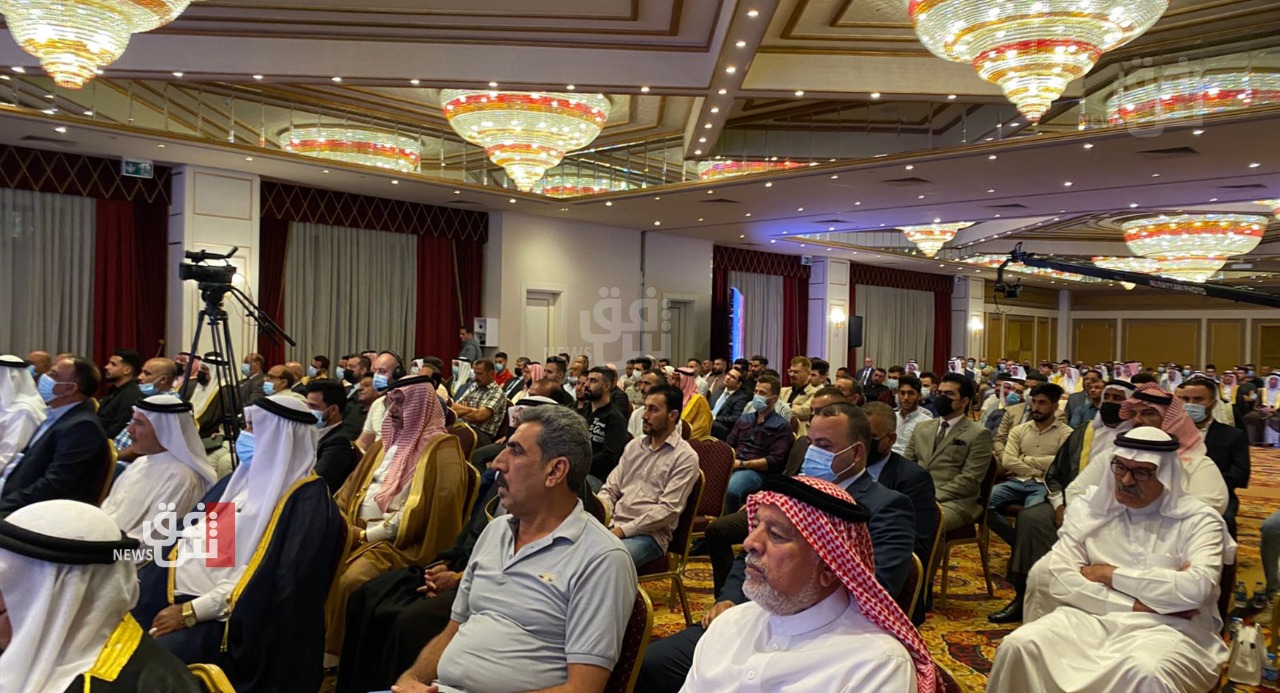 Shafaq News/ The prominent Iraqi politician close to the US administration, Mithal Al-Alusi, said today, Saturday, that "Iraq's normalization of relations with Israel is "welcomed" by senior Iraqi government and political figures."

Al-Alusi told Shafaq News Agency, "the majority of Iraqi governmental and political figures, who declare their rejection of Iraq's normalization with Israel, are willing to do so. Some even have relations with many Jewish personalities in Europe and hold close meetings with them outside Iraq."

He added, "day by day, Iraq is approaching normalization with Israel, especially since this matter has great Iraqi support from people and government figures."

“These personalities have secret relations with Israeli figures, but they are afraid to reveal them at the present time."

Al-Alusi,  who is known for his pro-West political views added, “The conference was held by Iraqi Sunni and Shiite figures, the Kurds have no involvement in this conference, which calls for normalization with Israel." Noting that “it comes as a result of several Arab and regional meetings that reject war and militia and  call for an independent Iraqi civilian state away  from the Iranian hegemony."

This morning, the Iraqi government expressed its "firm" rejection of the "illegal" meetings held by some tribal figures residing in the city of Erbil in the Kurdistan Region.

The Iraqi Presidency also warned against attempts to inflame the general situation and threaten civil peace, confirming its position rejecting normalization with Israel.

The KRG's Ministry of Interior also said that the meeting, which was held yesterday in Erbil," was held without the knowledge, neither approval and no participation of the Region, and it does not express in any way the position of the Kurdistan Government.

KRG will take the necessary measures to follow up the situation, the statement added.

The Yedioth Ahronoth quoted the minister saying that the event "reveals hope in places we hadn't thought of before."

"We and Iraq share a common history and roots in the Jewish community, and whenever contacts us, we will do anything to connect with them," he added.