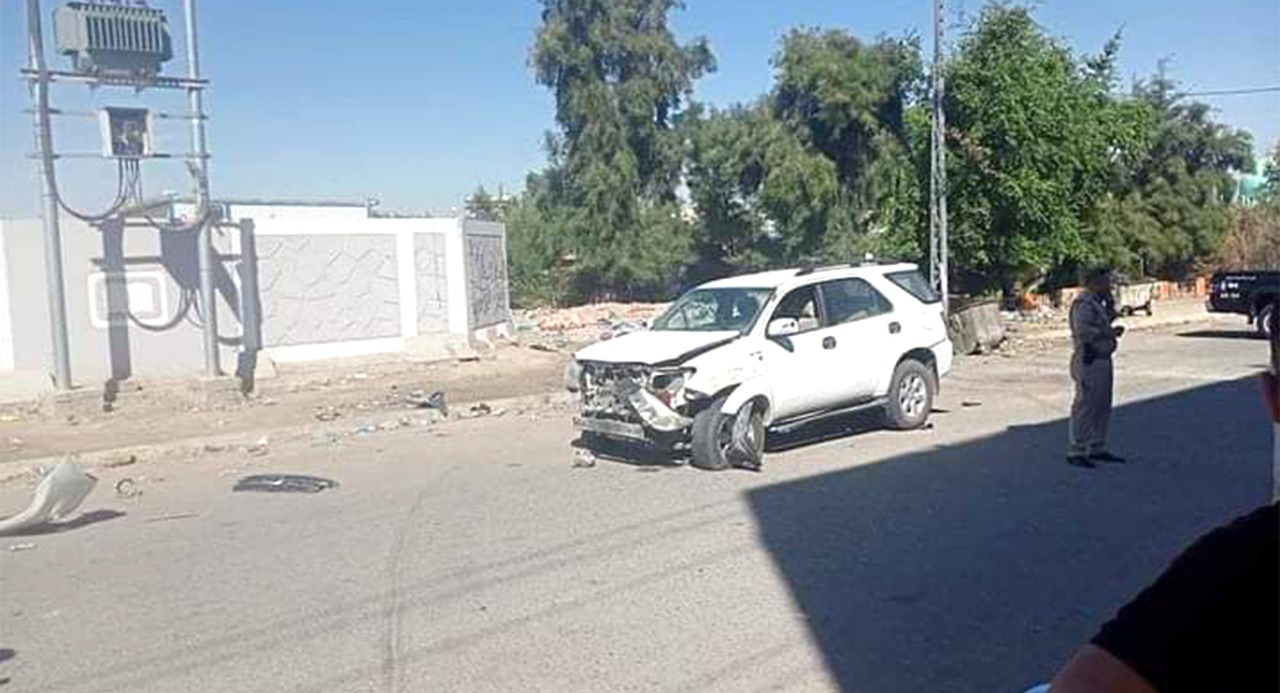 Shafaq News/ A security source reported that a bomb targeted a farmer in Kirkuk Governorate.

The source told Shafaq News Agency that the bomb, which was planted under a civilian vehicle of a farmer in Al-Nida neighborhood, in Kirkuk, exploded without causing any casualties.

Security forces launched an investigation into the incident, according to the source.