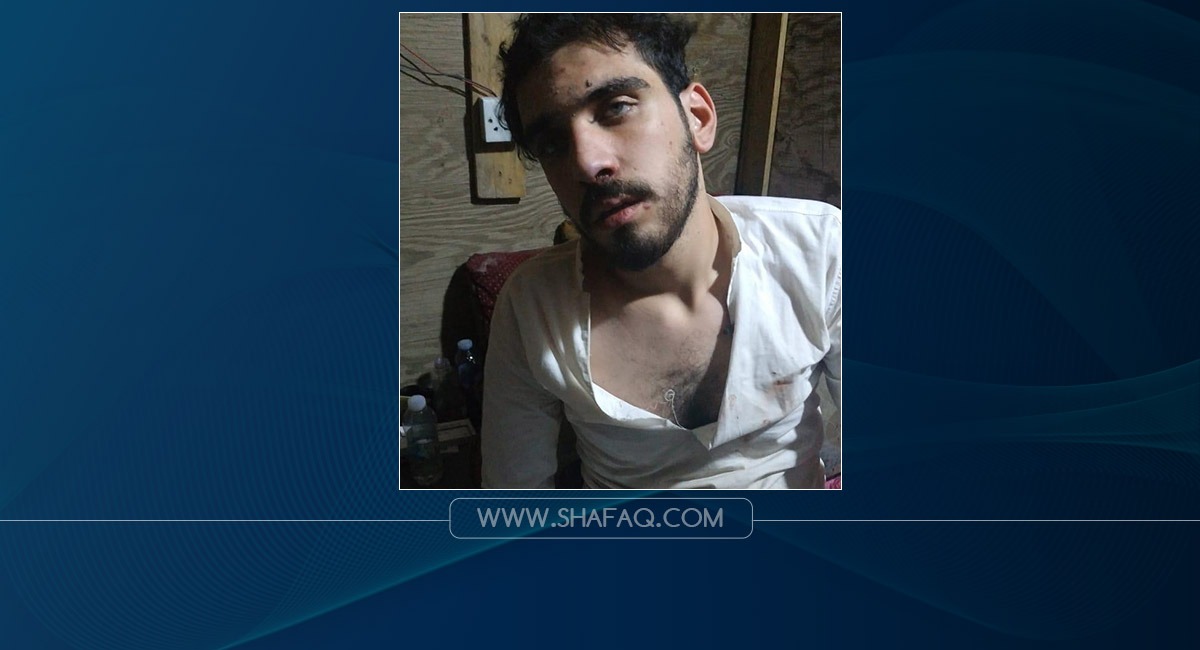 Shafaq News/ On Saturday, a security source reported that the civil rights activist Ali Al-Makdam was found, a day after he was missed in the capital, Baghdad.

The source told Shafaq News Agency, "A security force received a call from the citizen Ali Amer Abdul Amir Al-Makdam (born in 2000) near Al-Waleed Bridge on the Dora Highway, south of the capital, Baghdad."

The source pointed out that "the activist Ali Al-Makdam was kidnapped yesterday in Saddam's neighborhood by unknown persons," pointing out that "the kidnappers left him in front of the Khadim Al-Jawadeen gas station, south of Baghdad."

According to the source, the activist probably had been beaten which caused bruised body.

Iraqi activists announced on Saturday that Iraqi civil rights activist and journalist Ali Al-Makdam was missed in the center of the capital, Baghdad.

Activists told Shafaq News Agency; Al-Makdam is an active participant in the October demonstrations and he works in the media.

They pointed out that he was last seen near a cafe in the Karrada district in central Baghdad.

The activists stated that Al-Makdam was subjected to death threats because of his posts on social media in which he criticized the pro-Iranian factions. All his accounts on social media were closed an hour after his missing.

Sirens blared in the U.S. embassy compound in Baghdad