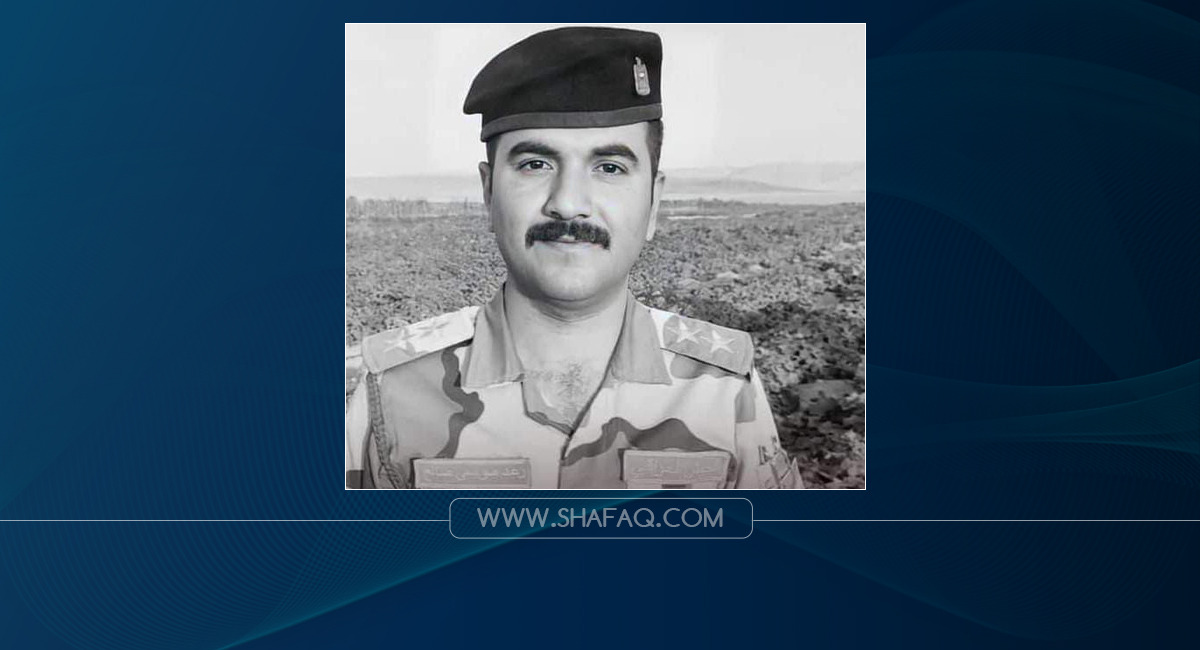 Shafaq News/ A security source in Nineveh reported on Wednesday that the body of an Iraqi soldier had been found in the Sinjar district.

The source told Shafaq News Agency, "Lt. Raad Saleh was found dead with a bullet wound in his chest," adding that "there is no certain information about the cause of death."

"A military force took the body to the forensic department." He said.

Sinjar falls within an area disputed between the central government in Baghdad and the KRG, based in Erbil, according to Article 140 of the Iraqi constitution.

KPU proposes to apply the Sinjar agreement on all disputed areas