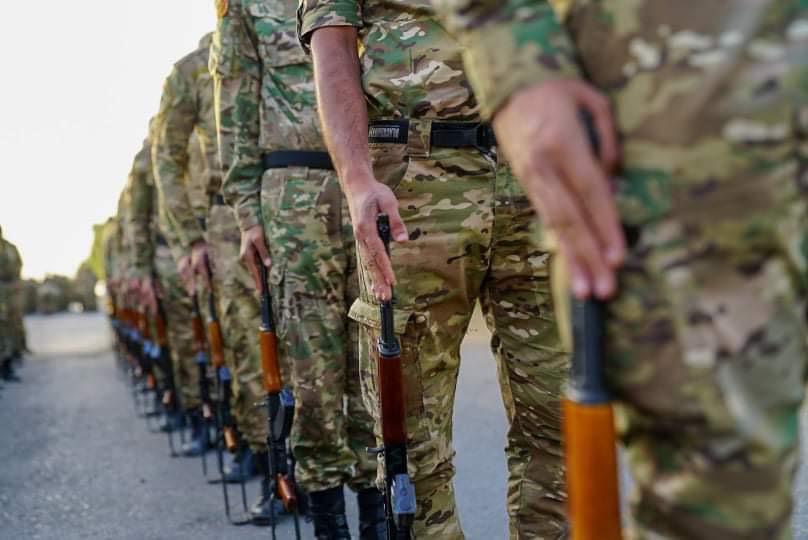 Shafaq News/ A leading figure of Hadi al-Ameri's al-Fatah alliance, Ahmed al-Kenani, demanded the parties that won the election to assure the other political forces that they will not attempt to dissolve or integrate al-Hashd al-Shaabi (Popular Mobilization Forces-PMF) into other Ministries.

"We demand the political parties that won the election to requisite reassurances to other political forces. Some of them are talking about dissolving and merging the PMF. We do not want to engage new problems."

"We are in a dire need to the PMF. The security situation is unstable in many territories," he said, hinting at the recent violence in Diyala.

Attempting to curb Iranian influence and in response to U.S. pressure, Prime Minister Adel Abdul-Mahdi has moved to integrate the PMF into the Iraqi Armed Forces in 2019. However, the decree stirred extreme discontent among the commanders of the PMF faction.

Although some steps have been taken to integrate the PMF, Abdul-Mahdi walked back his ambitious deadline of July 31 for full integration.