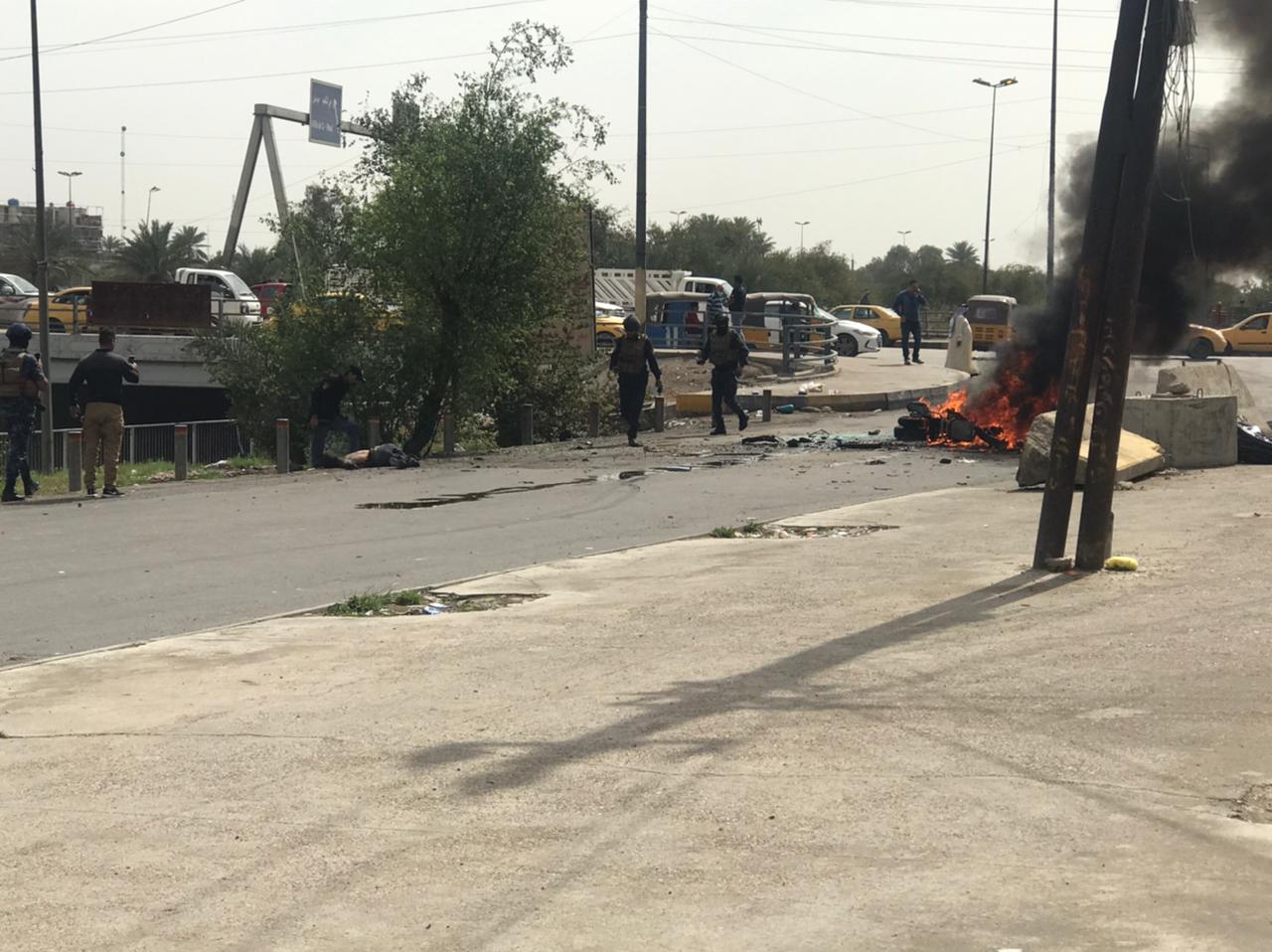 Security sources told Shafaq News Agency that a hand grenade in the motorcyclist's possession went off, blasting the vehicle and killing him immediately in al-Qanat street, east of Baghdad.

Sources revealed later that the motorcyclist was transporting two hand grenades and an Improvised explosive device to an unknown destination.