A blast in Baghdad Airport injures a child 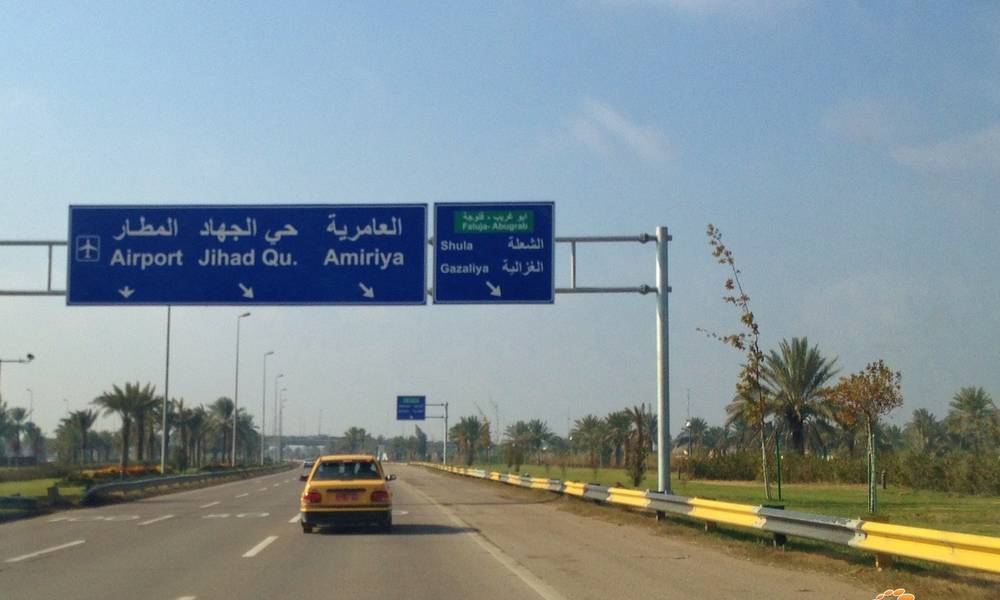 Shafaq News / A security source said on Saturday that the explosion inside Baghdad International Airport was caused by a small-scale homemade bomb.

The source told Shafaq News that the explosive device blew up and resulted in one child injured in Al-Radwaniyah area.

Earlier this morning, an official security source reported that an explosion occurred in a military school near Alaa Air Base at Baghdad International Airport.