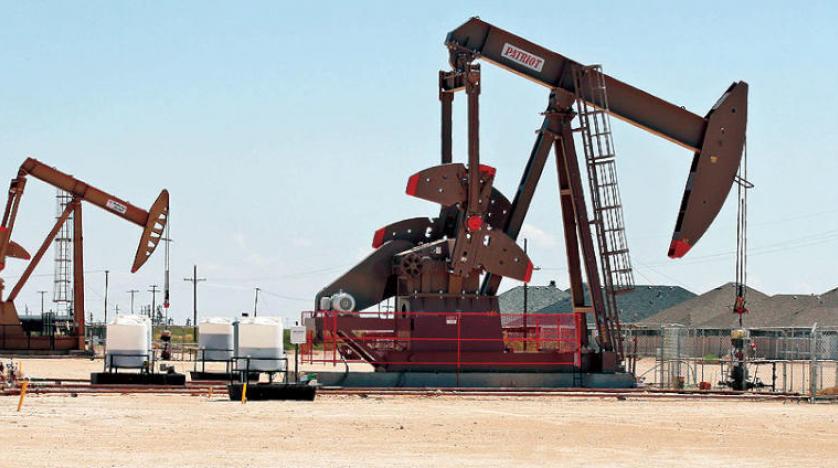 Shafaq News / Oil prices recorded gains of more than 10% during the current trading, after a sharp loss of 66% in the first quarter of 2020.

These gains come after the decline in oil prices on Wednesday, influenced by the increase in US crude stocks last week by the largest amount since 2016, while the demand for gasoline witnessed its largest weekly decline ever due to Corona virus pandemic.

Sources in the shipping sector said that oil dealers store up to 80 million barrels of crude on tankers at sea, while ..

Crude inventories increased 13.8 million barrels last week, according to the US Energy Information Administration. This is the biggest weekly increase since 2016, and analysts expect similar data in the coming weeks, as refiners curb production and gasoline demand continues to decline.

The market plunged due to a sharp drop in demand from Corona virus pandemic and increased production following the collapse of a supply agreement last month. Brent crude fell 66% in the first three months of 2020, marking its largest quarterly loss ever

Oil is settling near its lowest level in two months

Oil slips again on surging U.S. dollar, but holds above $70