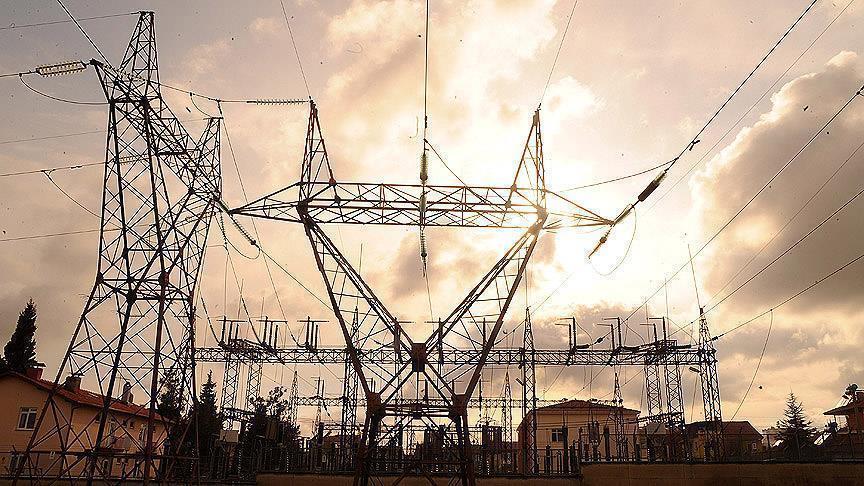 Shafaq News/ General Electric Company Chairman , John Rice announced that it will add 3000 megawatts of electricity to Iraq next year.

Rice said in a statement received by Shafaq News that "the company is in ongoing discussions to support the roadmap of the Ministry of Electricity, in order to supply the Iraqi electric power system, and we have a great understanding with the ministry in this area which contributes to the promotion of electric power in Iraq."

He pointed out that "GE will provide Bismayah plant with four gas turbines   type (9-f) in addition to four generators, in order to add 1500 MW to the plant so that the production would rise of about 4500 MW to be the largest power plant in Iraq," pointing out that "Up to 1,200 people are expected to be employed for the construction of the third phase of Bismayah plant." 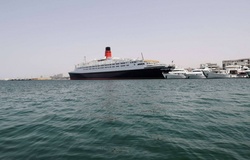