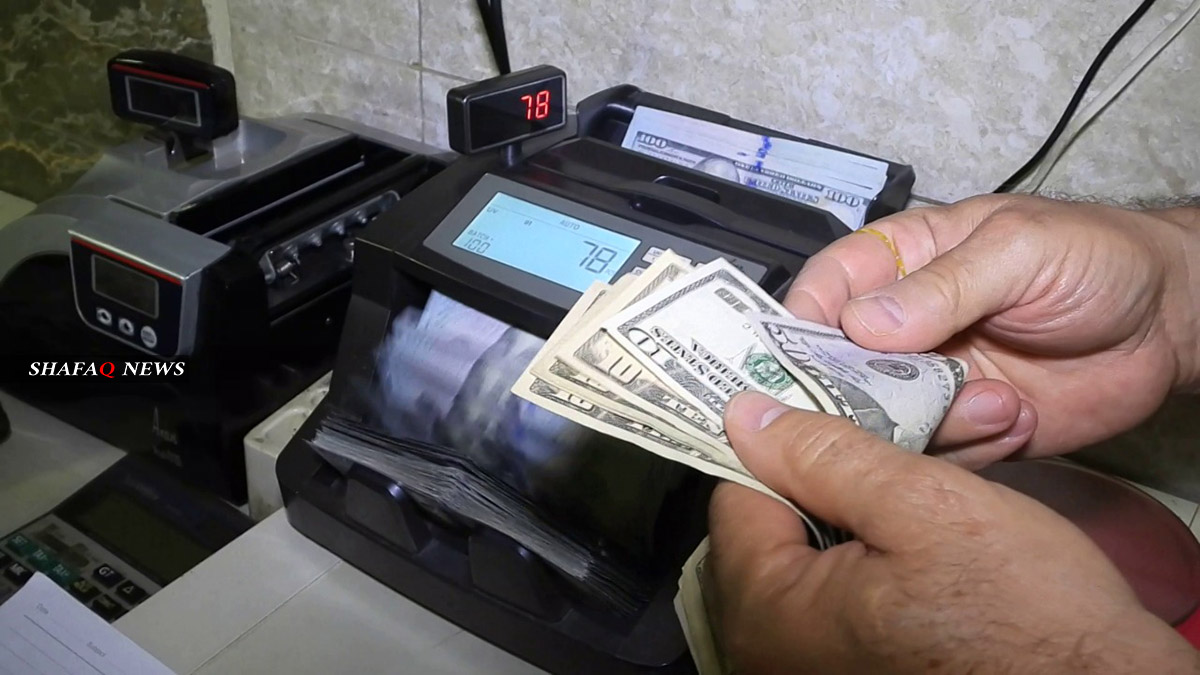 Shafaq News/ The dollar was headed for its best week in nearly nine months on Friday as investors have scrambled to price in a sooner-than-expected ending to extraordinary U.S. monetary stimulus in the days after a surprise shift in tone from the Federal Reserve.

In the two sessions since Fed officials projected possible rate hikes in 2023, the greenback has busted from recent ranges and surged about 1.8% against the euro, even further against the Aussie and more than 1% against sterling and the kiwi.

The dollar index has zoomed above its 200-day moving average to hit a more than two-month high of 92.010 and is on track for a 1.5% weekly gain, its largest since last September.

“The Fed sent a very crucial message, that the days of plentiful, abundant, unlimited liquidity are drawing to a close,” said Richard Franulovich, head of FX strategy at Westpac in Sydney.

“We can now see an end point to zero rates ... and they’ve told us in very plain-speaking English that they’ve commenced the conversation on how to commence tapering,” he said.

“That signal has precipitated a dramatic position unwind, because U.S. dollar shorts were based on that unending liquidity tap from the Fed, and zero rates.”

Majors stabilized early in the Asia session and did not show much enthusiasm for bouncing back, with moves only slight. The euro sat just above a two-month low at $1.1904.

The kiwi likewise perched at a two-month low, and dropped through its 200-day moving average, despite far better-than-expected New Zealand growth numbers on Thursday. Sterling sat near a six-week low at $1.3936.

“The viciousness with which the dollar has bounced back, the impulsive nature of it, tells me that there’s been a decisive shift for a lot of big, stale positions,” said Franulovich.

“This is a meaningful, decisive re-thinking in dollar prospects, just by the nature of the price action in the last couple of days.”