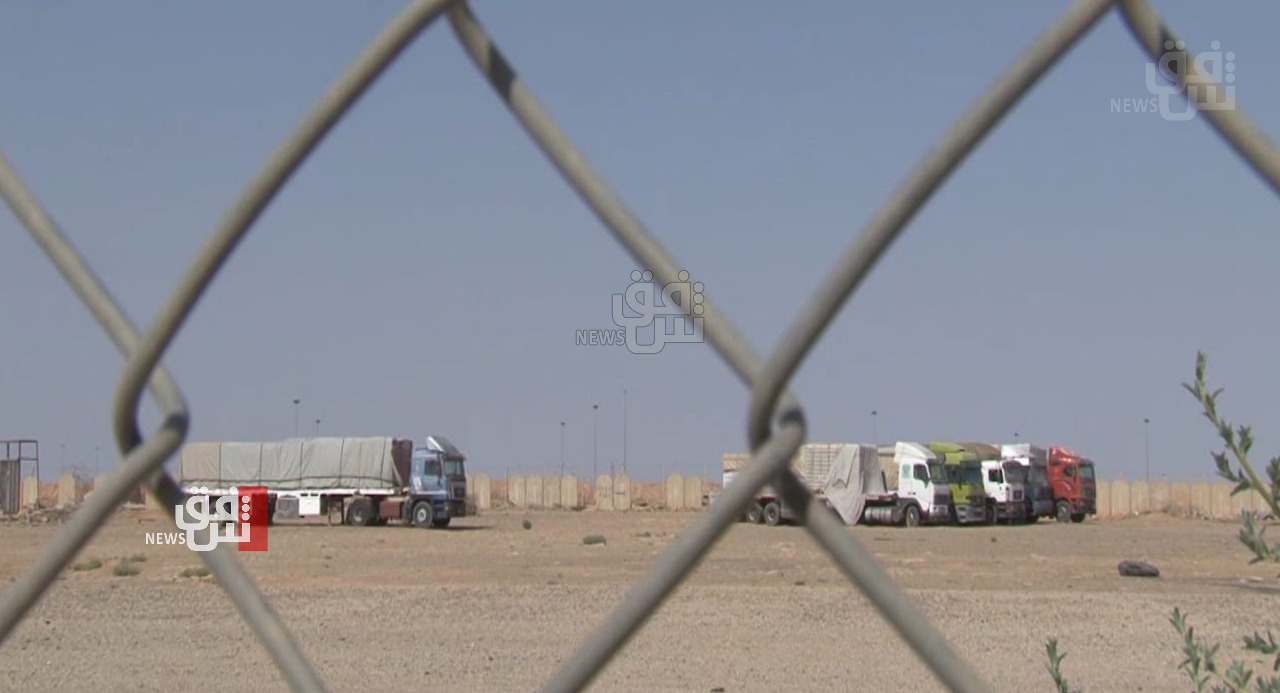 Shafaq News/ An oil compound in al-Anbar as been on halt for unknown reasons despite completing rehabilitation works, a local official said on Wednesday.

The Deputy Commissioner of al-Qaim sub-district, Ahmed al-Mahlawi, told Shafaq News Agency that "unknown reasons" hinder the resumption of the oil exportation to Jordan despite the completion of all the logistic work in the "T1" compound in the west of al-Anbar.

"It is up to the North Oil Company and the Ministry of Oil," he elaborated.

The advisor to al-Anbar's governor for energy affairs, Aziz Khalaf al-Tarmouz, said that the rehabilitation reduced the exportation capacity of the plant from 750,000 barrels per day (bpd) during the reign of the former regime to 250,000 bpd.

"The compound encompasses residential units and offices directly linked to the North Oil Company," he elaborated, "it is a crucial plant for oil exportation in the country."

"Resuming the work in the compound will secure many job opportunities for unemployed persons. It will also put al-Anbar's tankers fleet, which includes 10,000 tankers, back to service and boost the income of Trebil border-crossing."

"The crude oil will be transported from Kirkuk to Baiji to Haditha through to al-Qaim by the pipelines that was fully rehabilitated by the Ministry," he continued, "there is no reason for the Ministry not to resume the work."

It is noteworthy that the compound has been on halt for 18 years. It was also destroyed and looted when ISIS took over al-Anbar in 2018.