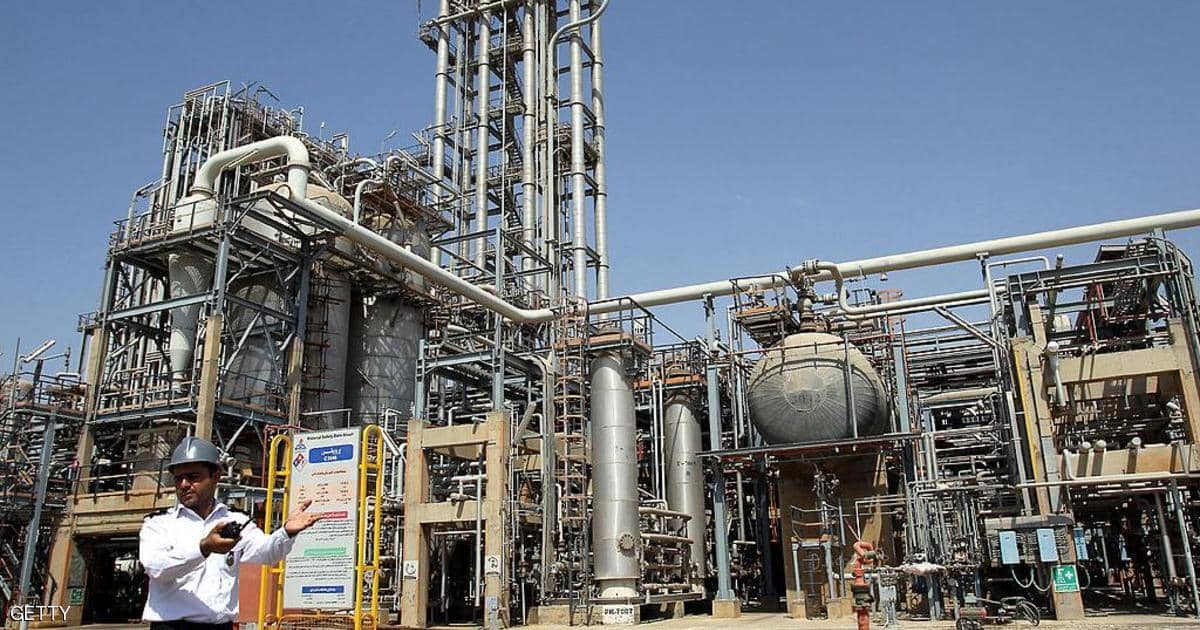 Shafaq News/ The United States on Wednesday imposed sanctions on companies based in China and the United Arab Emirates, accusing them of supporting the sale of Iranian petrochemicals as Washington increases pressure on Tehran even as President Donald Trump’s term nears a close.

The U.S. Treasury Department in a statement said it blacklisted the four entities for facilitating the export of Iranian petrochemical products by Triliance Petrochemical Co. Ltd., which was hit with sanctions by Washington earlier this year.

Washington in January blacklisted Hong Kong-based Triliance Petrochemical Co Ltd and three other petrochemical and petroleum companies that the Treasury said collectively transferred the equivalent of hundreds of millions of dollars’ worth of exports from the National Iranian Oil Company.

President-elect Joe Biden, set to take office on January 20, has said he will return the United States to the Obama-era deal if Iran resumes compliance.

The U.S. exempts Iraq from sanctions imposed on Iran to import gas for three more months

Iraq and Iran discuss issues of common interests, including the railway connection