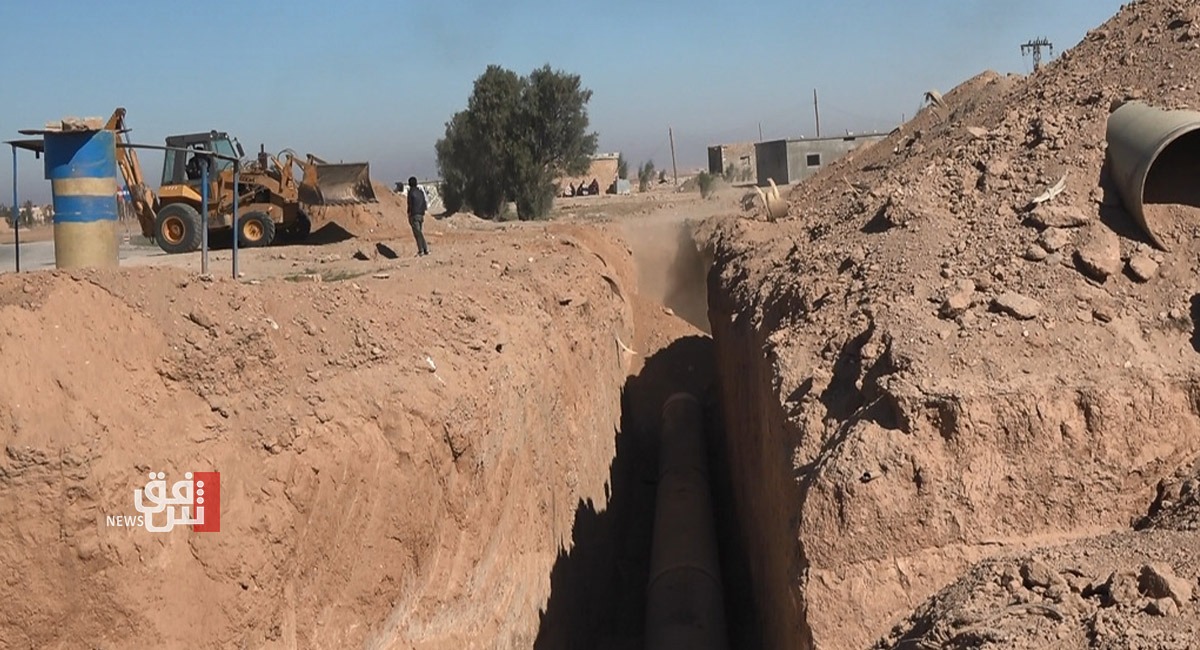 The newly appointed ambassador said in an interview with Anadolu News Agency that he held a meeting at the embassy headquarters in Baghdad with representatives of 60 Turkish companies operating in Iraq and discussed economic and commercial relations between the two countries.

Guney remarked that the Turkish businessmen present him proposals to solve the problems they faced in Iraq; they also expressed readiness to boost more investments in the Country.

The Ambassador will continue holding meetings with investors and businessmen to contribute in the development of Iraq, as he told Anadolu.

It is noteworthy that the volume of trade exchange between Iraq and Turkey amounts to 17 billion dollars, while the two countries hope to reach 20 billion in the coming period.