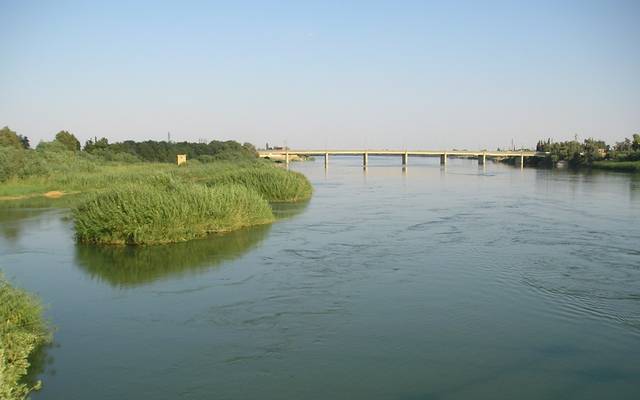 Shafaq News/ The Turkish ambassador to Baghdad, Fitih Yildiz, confirmed that the Memorandum of Understanding concluded between his country and Iraq regarding water will enter into force soon.

He said, "Turkey looks positively on cooperation with Iraq regarding water...Turkey presented in 2019 an action plan on the water problem to the Iraqi side at the time, which included plans and projects in specific areas according to their need for water."

He added," The divergence of views between Ankara and Baghdad on the issue of water stems from Iraq’s view of the issue as a problem of sharing water... The problem has lines beyond water quotas and lies in Iraq's failure to use water optimally."

He continued, "The drought in 2018, and the torrents in 2019, they showed that Iraq is not exploiting its water resources properly," stressing his country’s readiness to share its experiences with Iraq, both in terms of technology or in terms of human resources.

The Turkish ambassador’s statements came on the sidelines of the first international water conference in Baghdad, in which the Iraqi Minister of Water Resources, Mehdi Rashid Hamdani, and the Turkish presidential envoy to Iraq, Veysel Eroglu, were taking part through a video call, in addition to representatives from Syria, Jordan, and the Netherlands.

In December 2014, the two countries signed a memorandum of understanding in the field of water that includes 12 articles, the most prominent of which is the emphasis on the importance of cooperation in the field of water resources management of the Tigris and Euphrates, determining the water share of each country in the waters of the two rivers, and stressing the importance of assessing water resources.