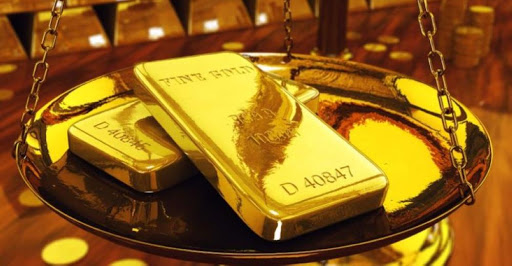 Lawmakers in the United States extended federal government funding by a week to give them more time to agree on a coronavirus relief package. But U.S. Senate Majority Leader

Investors now await the European Central Bank's monetary policy decision, due at 1245 GMT, where it is expected to unveil fresh stimulus measures, and U.S. weekly jobless claims data, due at 1330 GMT.

Gold rises over 1% as retreat in dollar, yields boost allure