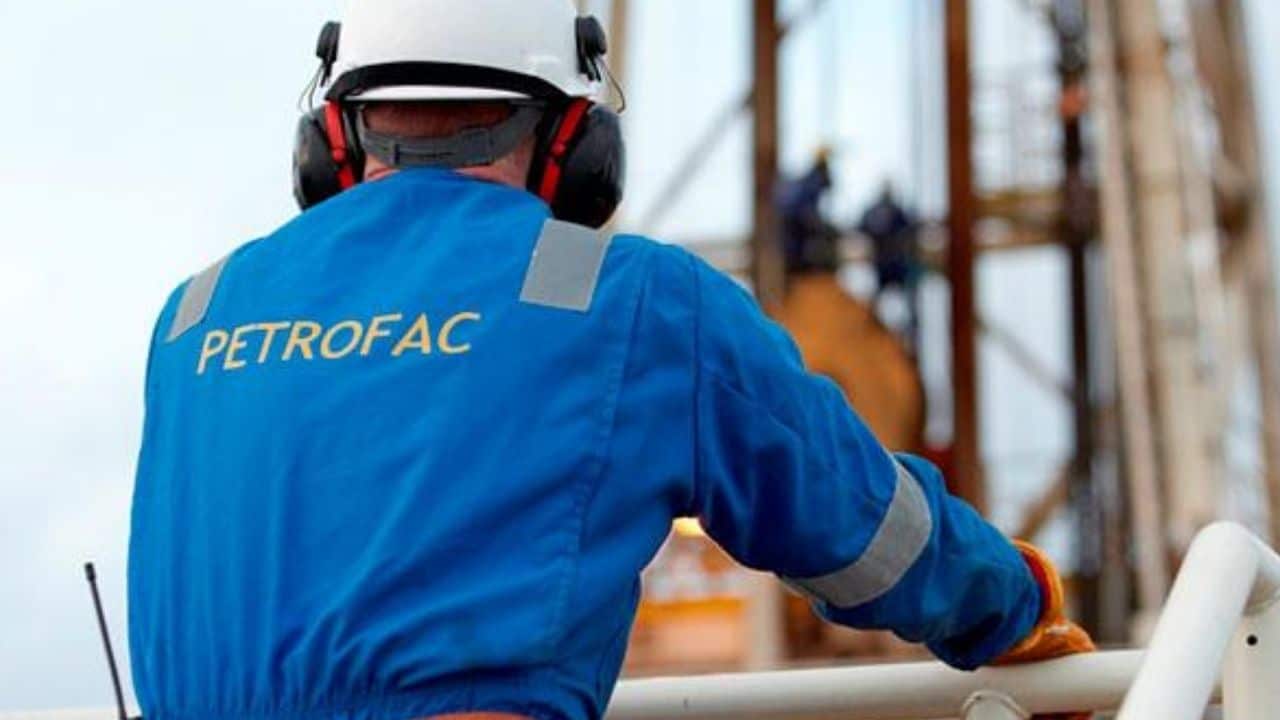 Shafaq News / Oil futures rose on Tuesday and were near multi-year highs as an energy supply crunch continued across the globe, while falling temperatures in China revived concerns over whether the world's biggest energy consumer can meet domestic heating needs.

Prices have been climbing the last two months. Since the start of September, Brent has risen by about 19%, while WTI has gained around 21%.

"Supply-demand balances show that the market is experiencing a supply deficit, which is spurring deep inventory draws and driving prices upwards," said Louise Dickson, senior oil markets analyst at Rystad Energy. "This market tightness is expected to extend into most of 2022, and crude oil supply will only catch up with crude demand by the fourth quarter of next year."

With temperatures falling as the Northern Hemisphere winter approaches and heating demand increasing, prices of oil, coal and natural gas are likely to remain elevated, traders and analysts said.

Colder weather already has started to grip China, with close to freezing temperatures forecast for northern areas, according to AccuWeather.com.

The rising coal and natural gas prices in Asia are expected to cause some end-users to switch to lower-cost oil as an alternative.

However, the power crunch that is sending prices higher is also hurting Chinese economic growth, which fell to its lowest level in a year, official data showed on Monday.

In Brazil, state-run oil company Petrobras confirmed it will not be able to meet "atypical demand" from fuel distributors in November that has surpassed its production capacity, raising fears of supply shortages in the country.

U.S. government data on inventories is due out on Wednesday.

China pours money into Iraq as US retreats from Middle East