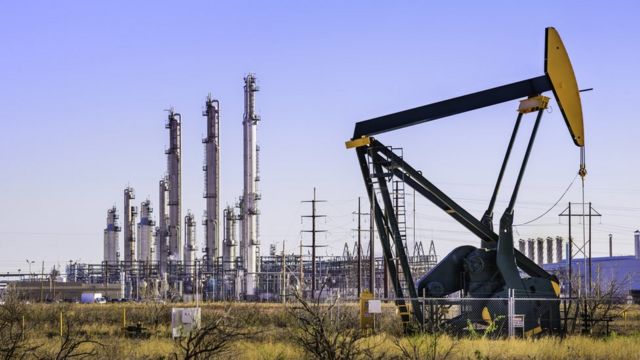 During the session, both benchmarks climbed by more than $2 a barrel, reaching their highest since October 2018.

Futures pared gains after the Organization of the Petroleum Exporting Countries and allies, known as OPEC+, delayed its ministerial meeting until Friday to hold more talks on oil output policy, sources said, after the United Arab Emirates blocked a plan for an immediate reduction in supply cuts.

"Such a delay in talks is unusual and would appear to indicate some significant discord within the organization between participants," said Jim Ritterbusch of Ritterbusch and Associates.

OPEC+ sources said earlier that the group was expected to increase output by 0.4 million barrels per day a month from August to December 2021.

"I firmly believe that in the near-term, OPEC+, led by Saudi Arabia, is looking to squeeze consuming countries and engender a higher price to make up for the damage done last year," said John Kilduff, partner at Again Capital in New York.

Some market participants remained skeptical of the demand projection.

"Everybody is drinking the OPEC Kool-Aid here and buying the story that demand is going to increase by 5 million barrels in the second half of the year," said Bob Yawger, director of energy futures, at Mizuho Securities.

Yawger said OPEC's demand forecast does not account for the possibility of increased supply from Iran, spread of the COVID-19 Delta variant and lackluster seasonal U.S. gasoline use.

There have been several outbreaks of the Delta variant of the coronavirus, raising concerns that the recovery will falter.