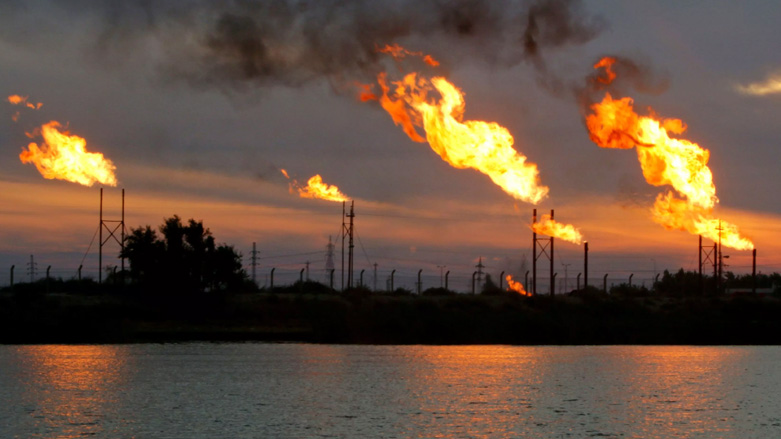 Shafaq News/ Oil prices rose on Tuesday on an expected demand recovery in China as the world's second-biggest economy relaxes tough COVID-19 curbs, and on doubts that a higher output target by OPEC+ producers would ease tight supply.

Beijing and commercial hub Shanghai have been returning to normal in recent days after two months of painful lockdowns to stem outbreaks of the Omicron variant. Traffic bans were lifted and restaurants were opened for dine-in service on Monday in most parts of Beijing.

"We could see a surge in fuel demand with cars back on roads in the major cities, and ports gradually returning to normal operation in China," said Tina Teng, an analyst at CMC Markets.

Top oil exporter Saudi Arabia raised the July official selling price (OSP) for its flagship Arab light crude to Asia by $2.10 from June to a $6.50 premium over Oman/Dubai quotes, just off an all-time peak recorded in May when prices hit highs due to worries of disruptions in Russian supplies.

Last week, the Organization of the Petroleum Exporting Countries (OPEC) and allies, together known as OPEC+, decided to boost output for July and August by 648,000 barrels per day, or 50% more than previously planned.

The increased target was spread across all OPEC+ members. However, many members have little room to ramp up output, including Russia, which faces Western sanctions.

"While the new increased monthly targets continue to be driven by proportional contributions from all participants (including Russia), it is unrealistic to expect an increase close to the headline figure," said Stephen Innes, managing partner at SPI Asset Management, in a note.