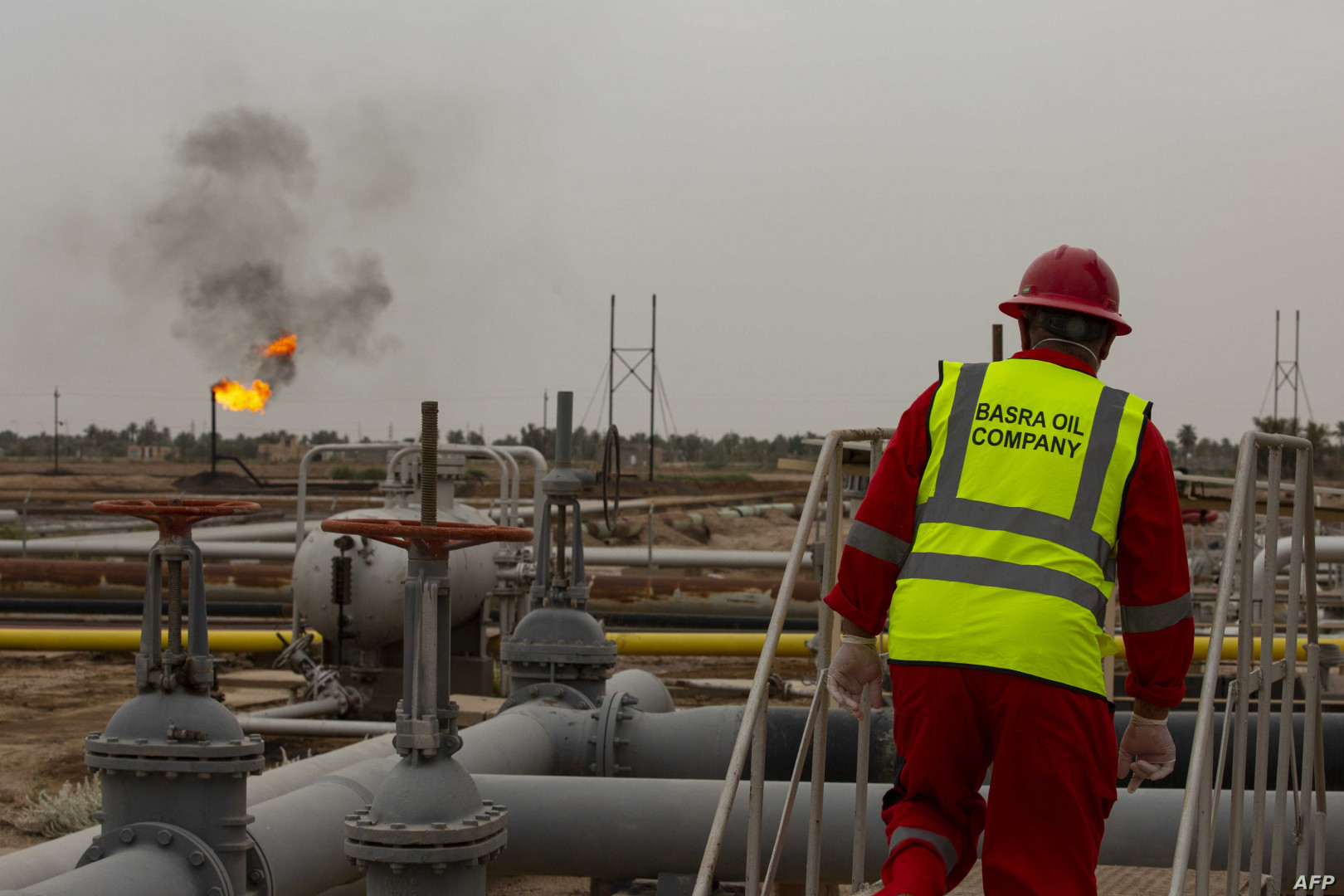 Shafaq News / Oil prices rose more than $2 on Thursday, lifted by expectations that OPEC and its allies will stick to slow output increases despite calls from the United States and large importers for additional supply to cool the market.

The Organization of the Petroleum Exporting Countries (OPEC) and allies including Russia, a group known as OPEC+, meets later on Thursday and is expected to reconfirm plans to keep monthly supply increases at 400,000 barrels per day (bpd).

"Oil prices have traded in a narrow range thus far this week, with investors assessing the likelihood of OPEC+ succumbing to pressure to add more crude to global oil markets as well as deliberations from the Federal Reserve policy meeting," said Ehsan Khoman, head of emerging markets research at MUFG.

Citi analysts said that OPEC+ is likely to stick to current policy despite pressure from oil importers.

"The majority of OPEC+ members cannot raise production from current levels," the bank said in a note, adding that even Saudi Arabia has emphasised the need to exercise caution given continuing uncertainty over the COVID-19 pandemic.

However, several large oil companies plan to increase output or shale spending next year, which could undercut OPEC+ efforts to control supply and support prices.

Oil prices had earlier been in negative territory after Iran and six global powers agreed to resume talks on Nov. 29 to revive the 2015 deal on Iran's nuclear programme. Iran has demanded that the United States drops sanctions that have limited its oil exports.