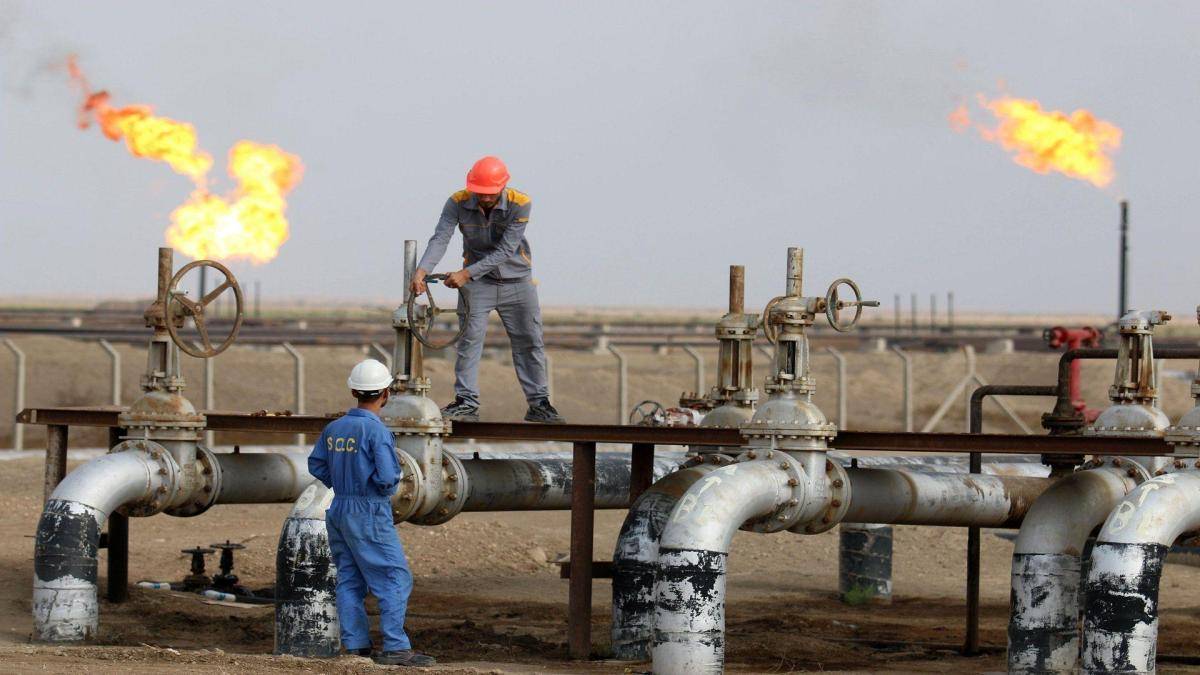 Shafaq News / Oil prices dropped again on Tuesday as investors absorbed a bleak outlook for fuel demand with data pointing to a global manufacturing downturn just as major crude producers meet this week to determine whether to increase supply.

The slide came after Brent futures slumped on Monday to a session low of $99.09 a barrel, their lowest since July 15. The U.S. crude benchmark dropped to as low as $92.42 a barrel, its weakest since July 14.

"Crude prices tumbled after a wealth of factory activity data suggested the world is headed towards a giant global economic contraction, and on expectations for more oil output following a very good earnings season for oil companies," said Edward Moya, senior market analyst from OANDA, in a note.

Recessionary concerns were heightened on Monday as surveys from the United States, Europe and Asia showed that factories struggled for momentum in July. Flagging global demand and China's strict COVID-19 restrictions slowed production.

The price drops also come as market participants await the outcome of a meeting on Wednesday between the Organization of the Petroleum Exporting Countries (OPEC) and allies including Russia, together known as OPEC+, to decide on September output.

Two of eight OPEC+ sources in a Reuters survey said that a modest increase for September would be discussed at the Aug. 3 meeting. The rest said output is likely to be held steady.