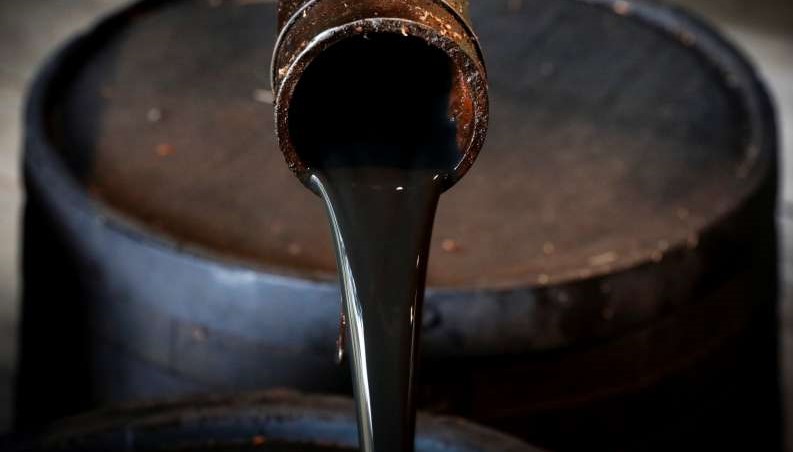 Shafaq News / Oil prices fell on Monday on fears that surging COVID-19 cases in India will drive down fuel demand in the world's third biggest oil importer and as investors adjusted positions ahead of a planned increase in OPEC+ oil output from May, Reuters reported.

Prime Minister Narendra Modi urged all citizens to be vaccinated and exercise caution, saying on Sunday the "storm" of infections had shaken India, as the country set a new global record for the most COVID-19 infections in a day.

In Japan, the world's fourth-largest oil buyer, a third state of emergency in Tokyo, Osaka and two other prefectures began on Sunday, affecting nearly a quarter of the population as the country attempts to combat a surge in cases.

"Investors, including speculators, have been shifting funds from oil markets to grain markets recently as volatility has been much higher in prices of corn and other grains," Fujitomi's Saito said.

Chicago corn, wheat and soybeans hit multi-year highs last week as concerns over cold weather damage to crops across the U.S. grain belt underpinned prices, along with expectations for more use of agricultural products for biofuels.

"There were technical adjustments as the oil markets' rally has been overdone and as the OPEC+ is set to add supply from May," said Naohiro Niimura, a partner at Market Risk Advisory.

"Brent could head down to around $60 a barrel going forward as a recovery in demand will likely be limited without active travel restrictions worldwide," he said.

The Organization of the Petroleum Exporting Countries and allies led by Russia, known as OPEC+, surprised the market at its April 1 meeting by agreeing to ease production curbs by 350,000 barrels per day (bpd) in May, another 350,000 bpd in June and a further 400,000 bpd or so in July.

Oil rises for a second day on supply tightness concerns