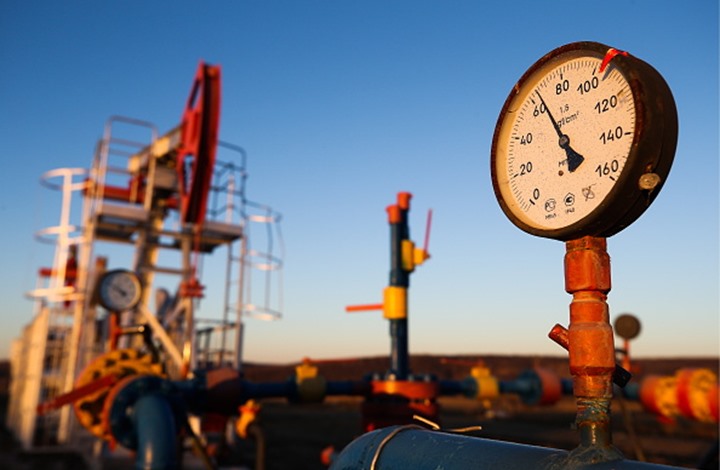 Worldwide coronavirus cases surpassed 90 million on Monday, according to a Reuters tally, as nations around the globe scramble to procure vaccines and continue to extend or reinstate lockdowns to fight new Coronavirus variants.

U.S. President-elect, Joe Biden, who takes office on Jan. 20 with his Democratic party in control of both Houses, has promised “trillions” in extra pandemic-relief spending.

Brent could rise to $65 per barrel by summer 2021, Goldman Sachs said, driven by Saudi cuts and the implications of a shift in power to the Democrats in the United States.

The Wall Street investment bank had previously predicted oil would hit $65 by year-end.