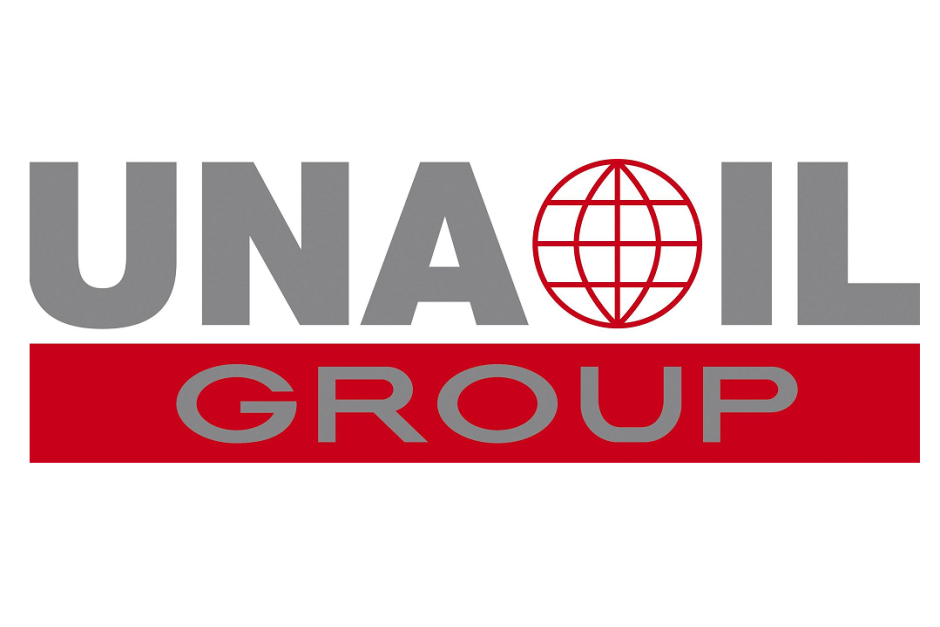 Shafaq News / A member of the Iraqi Parliament’s Oil and Energy Committee called on the Integrity Commission to expedite the investigations into "Unaoil" case, especially after court in London sentenced a former director of Unaoil to three years in prison.

MP Jamal Al-Muhammadawi said in a press statement received by Shafaq News agency, "more than four years ago, the Integrity Commission announced that it is investigating the involvement of multiple Iraqi officials in what is known as Unaoil case. However, no results were announced to disclose those involved and bring them to justice".

He added, "While investigations in the British courts in London issue rulings on foreign citizens involved in paying bribes to senior officials in the Iraqi Oil Ministry, the Integrity Commission is yet to reveal the details of the investigations and if it has reached a critical stage or not".

Al-Muhammadawi pointed out, "the need to expedite the investigations and demonstrate the necessary courage to carry out its work to eliminate the scourge of corruption, return the stolen Iraqi money and refer those involved to the competent courts".

A judge in London, on July 24, issued a five-year prison sentence for a former director of Monaco-based energy consulting company Unaoil, for paying more than $ 500,000 in bribes to an Iraqi official to seize a $ 55 million oil contract after tumbling Saddam Hussein's regime in 2003.

A British jury in London found the British from Lebanese origins, Ziad Aqel, 45, a former director of Unaoil in Iraq, guilty of conspiracy to commit bribery, after an investigation conducted by the Serious Fraud investigation Office over four years.