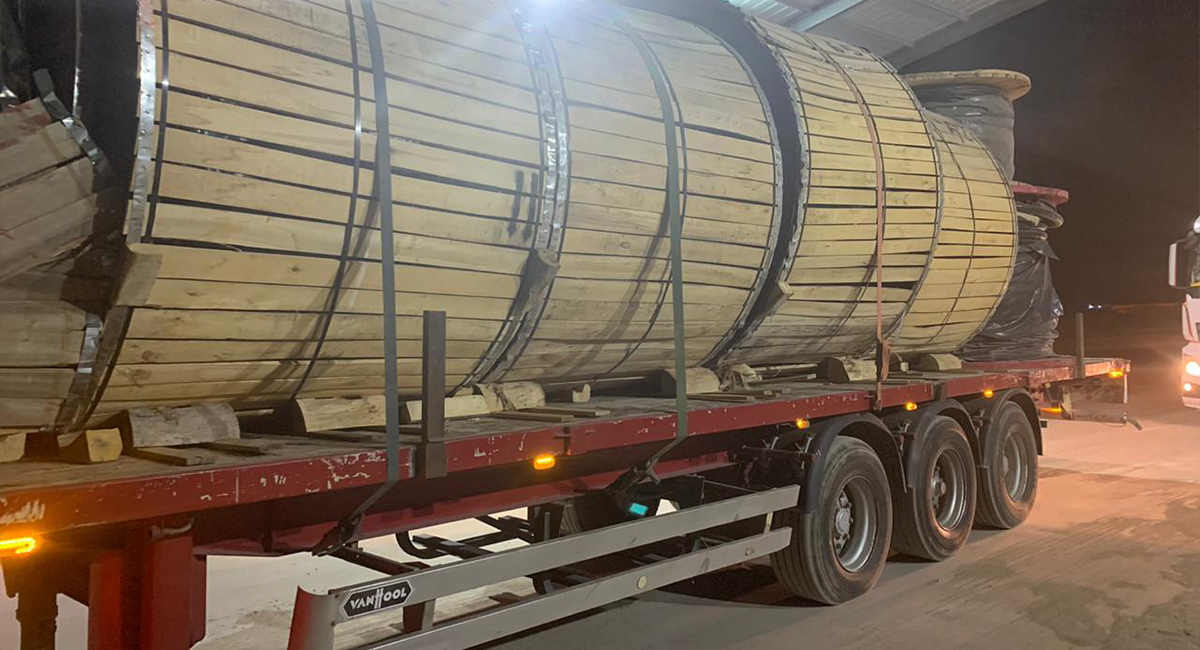 Shafaq News / The electricity sector employees in Basra asked the Governor Asaad Al-Eidani to intervene for that electricity stores located in Abi Al-Khaseeb district refused to receive hundreds of trucks loaded with cables and electrical transformers.

The Shafaq News Agency reporter in Basra said that a number of electricity sector employees, who preferred to be anonymous, complained that “there are some officials in the sector who make personal decisions from outside the law of the Iraqi Ministry of Electricity.”

They added, "There was a stop today for dozens of trucks at the gate of Abu Al-Khaseeb warehouses, loaded with supplies coming from the Iranian side, according to contracts between the investors contracting with the Basra government to supply the electrical sector as part of the 2019 projects."

The employees said in their interviews with Shafaq News agency that "officials in the Basra governor’s office contacted officials of the electricity stores, but the matter did not change, and those trucks remained at the warehouse gate, and this posed a great danger to the loaded materials, whose prices are billions."

The employees called on Basra Governor Asaad Al-Eidani "to intervene to solve this chaos resulting from personal decisions outside the law."

It is noteworthy that r previous reports indicated that electrical transformers, cables, and other materials were found and remained parked for years in warehouses in Basra Governorate, without being used, despite the electricity crisis, while observers attributed the causes to financial and administrative corruption.