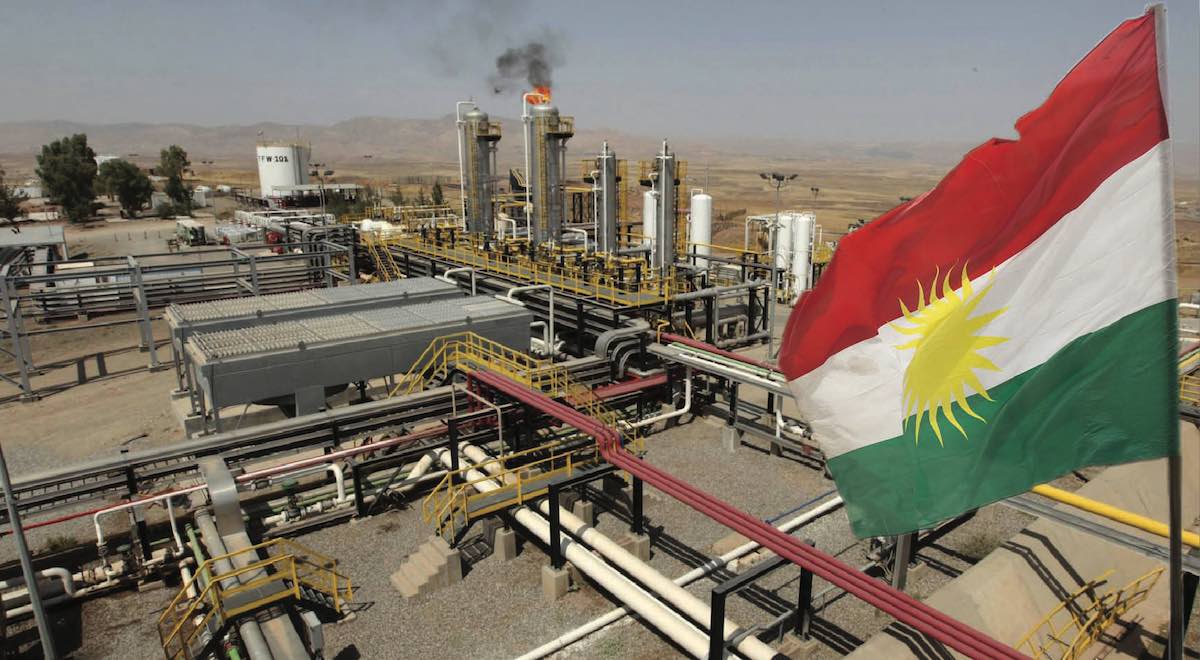 Ismail's remarks came during the fourth meeting of the opinion commission on the Supreme Federal Court's ruling against the KRG's oil and gas law, Saturday.

"It is erroneous to have the production costs equivalent to 50% of the price at which the KRG sells the oil. Such difference is wrong. It is also wrong to sell oil with a price that is remarkably below the price set by the state oil marketer, SOMO," the Minister said, "the income the treasury yields is only 50% of its value."

"All the countries in the world have a united oil policy; none has two," he continued, "we have noted the downsides of this issue when dealing with OPEC's restrictions. Iraq did not meet the limit it set because KRG failed to commit."

"It is obvious that the oil policy in Iraq is incomplete. The current situation should not persist. The oil file shall be run with a single comprehensive mentality," he concluded.

The Ministry of Oil issues SOMO statistics for September