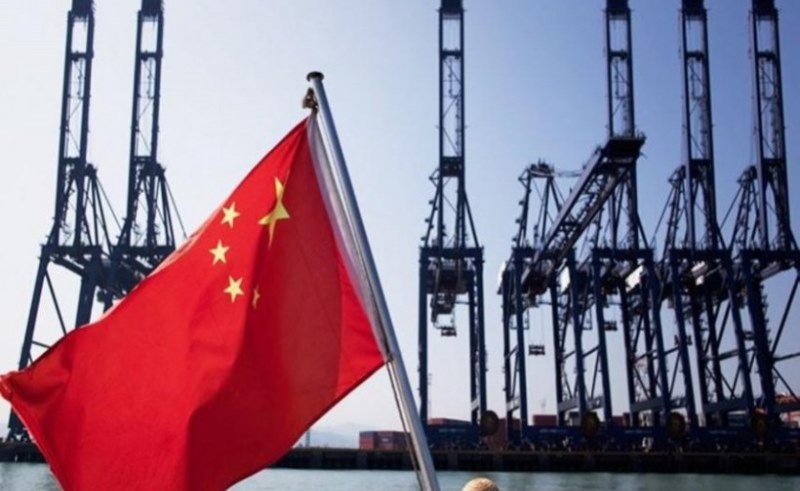 Shafaq News / On Monday, the Chinese customs data showed that Iraq was the third supplier of crude oil to China in May 2022.

The data of the General Administration of Customs in China revealed that the largest suppliers to China in May were as follows: (from the largest)