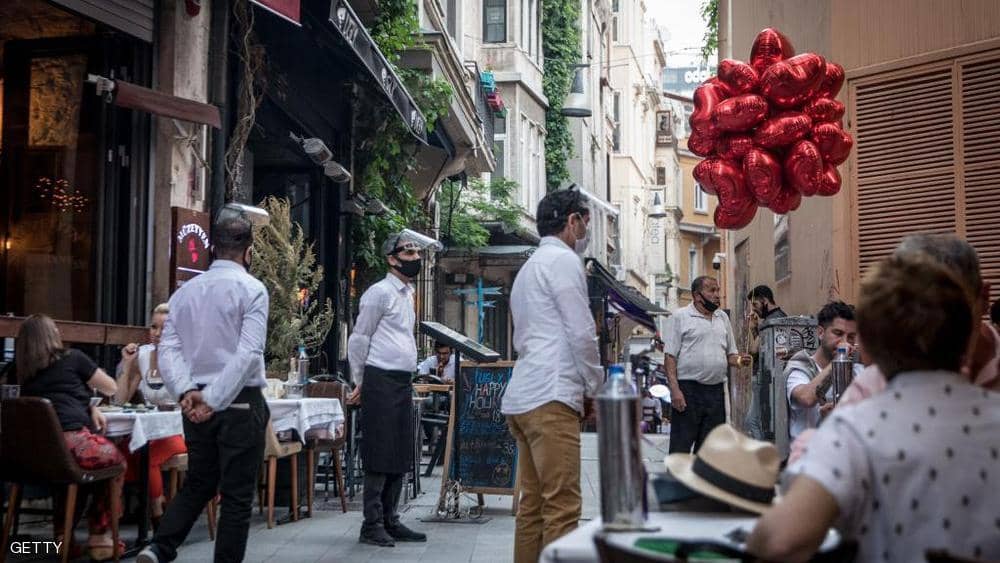 Shafaq News / Turkish data showed, on Monday, that the Iraqis came in the second place in foreigners buying real estate in Turkey during July 2020.

The data issued by the Turkish Statistical Institute, viewed by Shafaq News Agency, showed the following:

The Data also showed a decrease by 29.6% compared to the same period of the previous year.

It pointed out that “house sales to residents in Turkey increased by 124.3% in July 2020 compared to the same month of the previous year.

The Data showed the following: