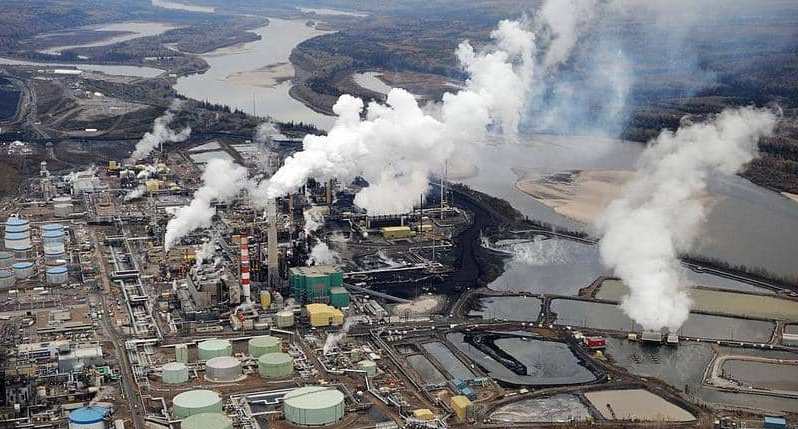 Shafaq News / Iraq was ranked second as the largest oil exporter to China in July 2020.

The data of the Chinese Customs Administration published today, Tuesday, showed that, "Iraq ranked second after Russia as the largest oil exporter in July, with exports amounting to 5.79 million tons, while Russia's exports to China reached 7.38 million tons", (One ton equals 7 barrels).

The statement continues, "Saudi Arabia ranked third, with exports amounting to 5.36 million tons", indicating, "China imported 387,792 tons of oil from Malaysia in July, down 71% from a month ago, according to the data".

China, the leading country in the world with the economic growth rate, is one of the largest Asian oil importers.

Oil rose about 3% after the OPEC+ alliance agreement