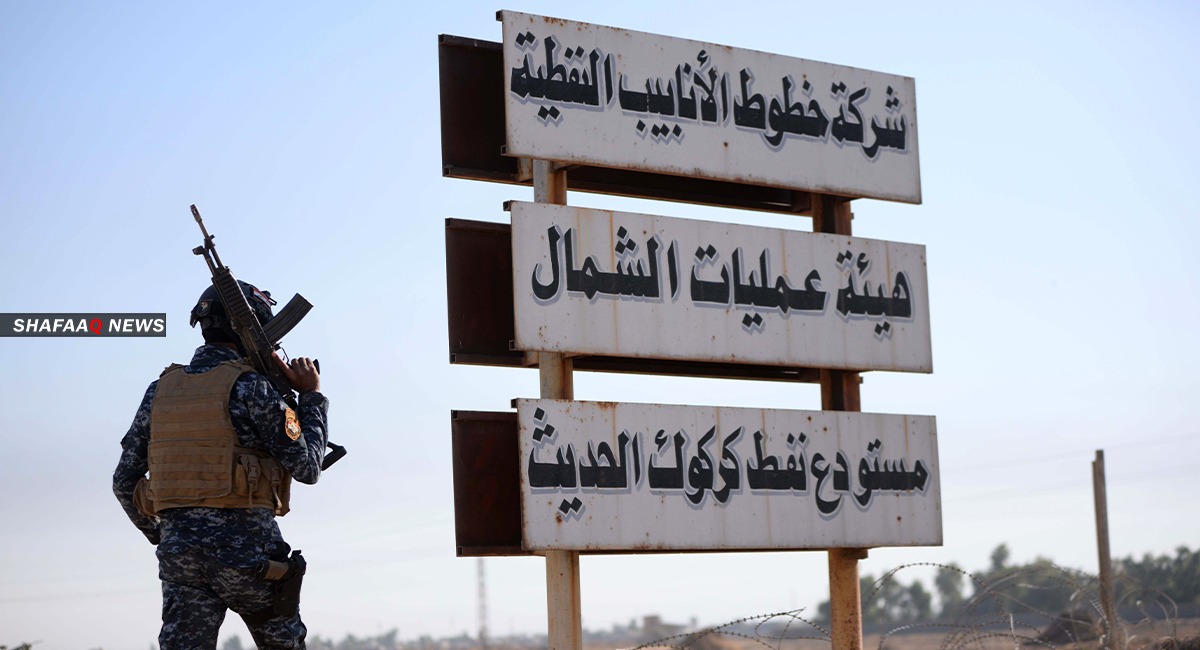 Shafaq News / The Iraqi Ministry of Oil revealed on Tuesday the total exports and revenues in August, according to preliminary statistics issued by the State Oil Marketing Organization (SOMO).

SOMO said in a statement received by Shafaq News agency, "The amount of crude oil exports decreased compared to July, and reached 80 million 505 thousand and 136 barrels, with revenues of 3 billion and 517 million and 45 thousand dollars".

The Ministry of Oil announced on August 25 that the amount of exports of crude oil for June amounted to 85 million and 663 thousand and 291 barrels, with revenues of 3 billion and 491 million and 767 thousand dollars.

Iraq exports crude oil through the Basra port and the Turkish port of Ceyhan from the north.