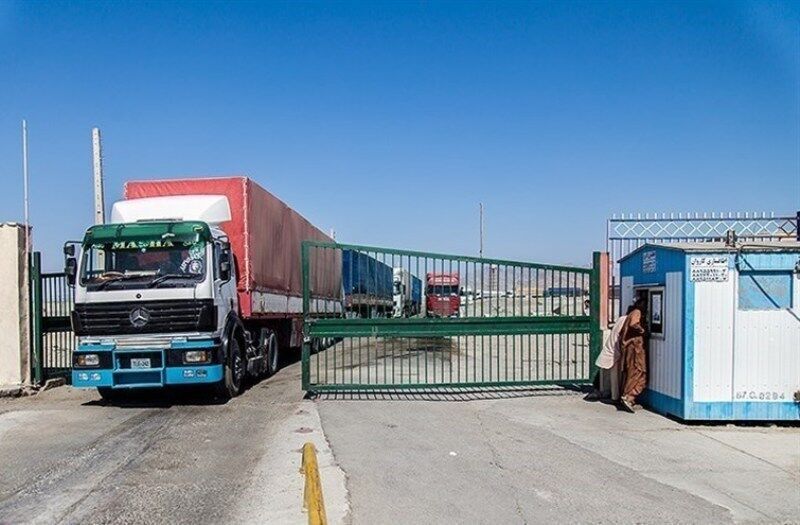 Shafaq News/ The head of the Iranian Customs Authority, Mahdi Mir Al-Ashrafi, said on Monday that Iraq is the second-largest importer of Iranian non-oil goods.

Ashrafi said, in a statement to Iranian media, that Iran's non-oil exports amounted to 103 million tons, valued at $ 31.2 billion, in the past 11 months.

Ashrafi added that the top five countries accounted for 23.4 billion dollars of the total Iranian exports in the mentioned period.