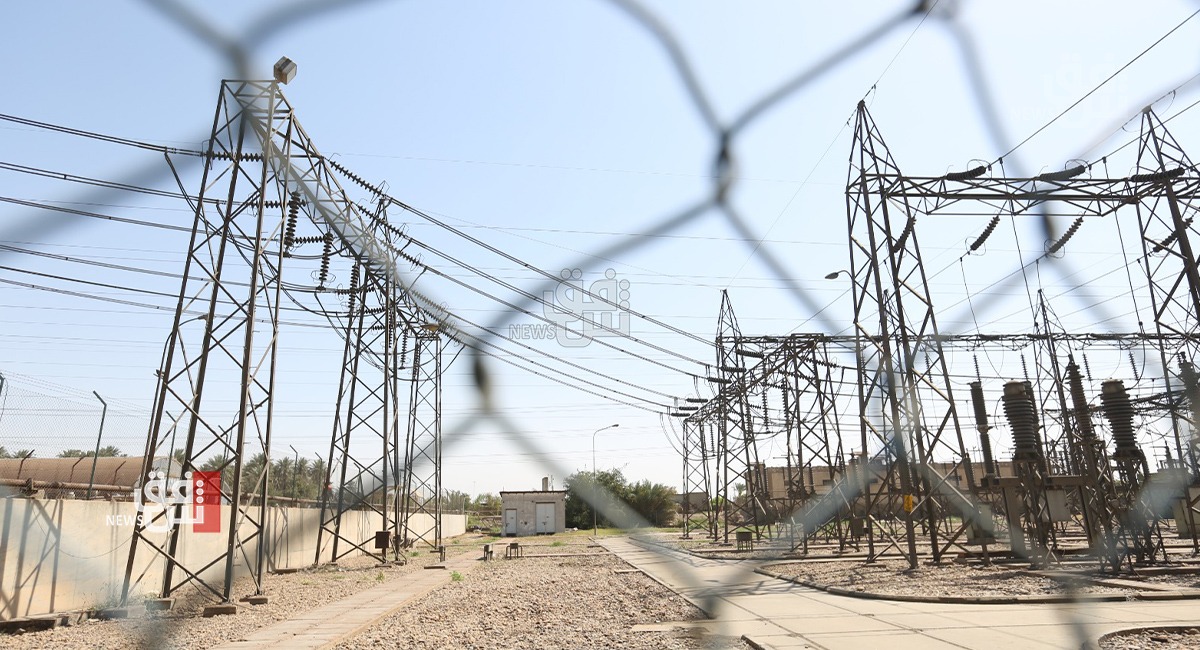 A source told Shafaq News Agency that the Iraqi government contacted the IAEA over the possibility of resuming its nuclear activity and allocating amounts of nuclear fuel to operate Iraq's nuclear plants by 2030.

The source said that the government attached relevant executive and administrative orders, some date back to the 80s, to the submitted file.

Electricity shortages have plagued Iraq for decades due to the destruction of infrastructure over years of conflict and rampant corruption.

Russia and Iraq are considering cooperation in the sphere of peaceful nuclear energy as soon as they finalize the relevant negotiations.

In statements to Sputnik last month, the Director-General of the Russian State Atomic Energy Corporation, Alexey Likhachev, "as soon as the negotiations are over, we will approach this [documents signing]," Likhachev said.

Rosatom earlier told reporters that Russia and Iraq are discussing the possibility of cooperation on different aspects of the peaceful nuclear energy, and the legal and regulatory framework for this partnership is being drafted.

A sources in Rosatom told RT, "the whole agenda for possible cooperation is being discussed within the framework of the dialogue with Iraq's partners on nuclear issues, whether in the energy sector or non-energy applications of nuclear technologies for peaceful purposes."

For its part, Iraqi officials announced that they "intend to build eight nuclear power plants (NPPs) worth about forty billion dollars in the coming years to address the country's power shortages and meet the growing demand each year, especially in summer."

Kamal Hussein Latif, head of the Iraqi Commission for the Control of Radioactive Sources, said that talks with the Russian company had gone well and that his country was having similar discussions with other countries.

Hussein added that eight nuclear reactors are not the final number because they can only produce 8,000 MW, which only covers the current consumption demand from 2030-2035.

Iraq ceased co-operation with IAEA in 1998 and but permitted verification to resume in 2002 in an attempt to prevent a US-led invasion based on allegations that it had weapons of mass destruction. Although Iraq had retained its nuclear expertise, IAEA said three months of intrusive inspections revealed “no evidence or plausible indications of the revival of a nuclear weapon programme in Iraq”. However, the invasion took place regardless. In 2004, the US Central Intelligence Agency's Iraq Survey Group (ISG), tasked with uncovering evidence of WMD programmes, also concluded there was no evidence to suggest a coordinated effort to restart Iraq's nuclear programme.