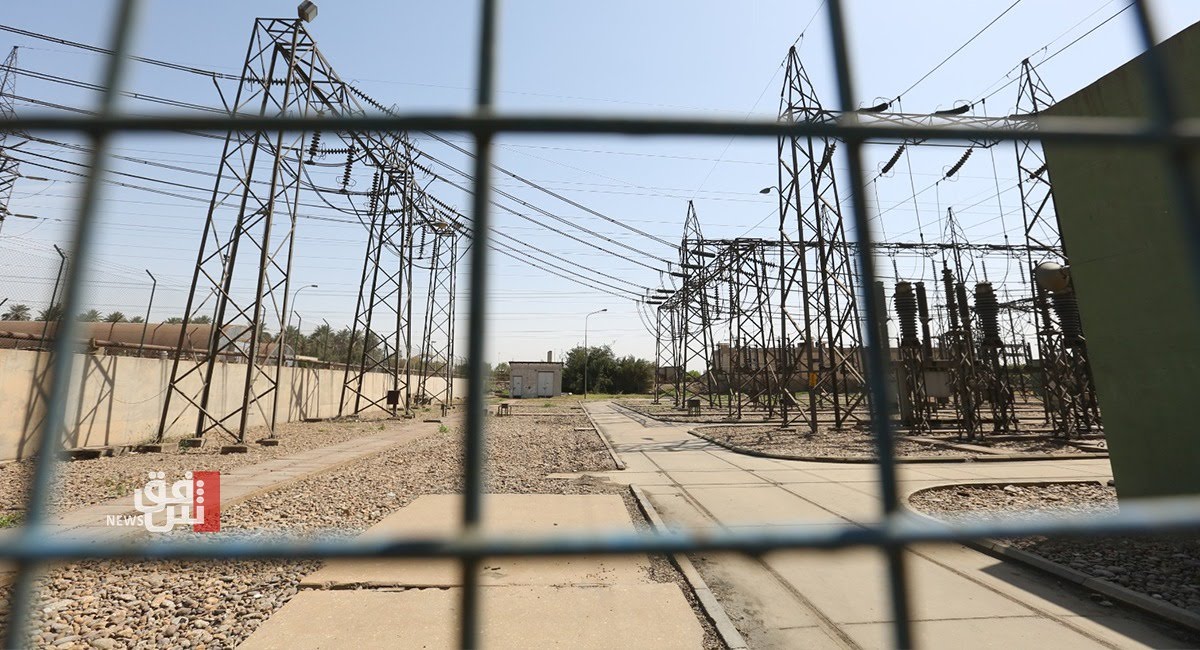 Shafaq News/ Iraq and Saudi sealed a deal to pursue links between the power transmission networks of both countries.

The Saudi "Ikhbariya" channel said earlier today, Tuesday, that a memorandum of understanding was signed by Baghdad and Riyadh, setting out a framework of cooperation from planning to implementation.

Saudi Arabia has long held out the prospect of investing in Iraq’s power sector, and specifically in renewables. In 2019, Iraq’s electricity ministry signed two separate MoUs with the Saudi ministry of energy and Saudi Electricity Company (SEC) paving the way for future electricity grid interconnection as well as potential finance for renewable energy projects. Subsequently, MEES understands that a consulting firm was hired in mid to late 2019 to conduct a technical feasibility study on grid interconnection.

The two-day Saudi-Iraqi Business Forum started at the Federation of Saudi Chambers (FSC) headquarters with Minister of Commerce and Chairman of the Saudi-Iraqi Coordination Council Majid Bin Abdullah al-Qasabi stressing that all elements of growth and prosperity for the Saudi-Iraqi economic relations are available, while the political will is supportive and opportunities and enablers are big.

The minister also called for holding the business forum annually and to increase the promotion of available investment opportunities in both countries, in addition to preparing a joint action plan to translate aspirations and hopes into real opportunities that contribute to enhancing commercial and investment ties between the two countries.

For his part, Iraqi Council of Ministers Secretary General Hamid al-Ghazi stressed the Iraqi government’s support to the Saudi-Iraqi Coordination Council to open a new chapter in the historic relations between the two countries, referring to the tangible achievements that the council has realized.

He highlighted mainly the establishing of the Saudi-Iraqi Business Council and the re-opening of the Jdaideh-Araar border crossing that represents the main commercial hub between the two countries.

He noted that the majority of problems the border crossing faces are procedural and routine that can be addressed easily in the near future, in addition to opening the Saudi commercial attaché office in Iraq and signing several agreements and memorandums of understanding.

He also pointed out that the technical committees at the council are working on a series of important issues, such as the electric interconnection, and enhancing joint investments in the fields of oil, gas, agriculture, petrochemicals and smart industrial estates, where an electric connection memorandum of understanding is scheduled to be signed in a way that boosts the regional market of electricity trade, as well as renewable energy projects.

Al-Ghazi also said that the pillars of the Saudi Vision 2030 are considered a basic launching point for strategic partnership between the two countries, where the Middle East Green Initiative, Saudi Green Initiative and the Green Belt Project in Iraq constitute one of the important cooperation fields.

He noted that a delegation from the Iraqi Ministry of Agriculture is scheduled to arrive in Riyadh next week to discuss cooperation and partnership aspects between the two countries in the fields of agriculture, irrigation systems and transformative industries, including dates.

He also said that the Iraqi government has worked on rectifying courses to realize a true economic transformation in a way that supports the economic and human development and create job opportunities for Iraqis.

He stressed that the political will in the two countries is real and serious towards developing economic relations and interests, which is highlighted by the growth of the commercial exchange by 15% last year, where this is considered a step in the right direction.

The secretary general stressed that Iraqi laws are capable of protecting the Saudi investor and that negative cases are addressed and solved, calling for holding the next forum in Baghdad.

For his part, FSC Chairman Ajlan al-Ajlan stressed the deep-rooted Saudi-Iraqi relations, highlighting the impacts of Arab and economic ties and expressing hope for these ties to become a model of commercial and investment partnership relations that are characterized by strength, stability and stability.

He reiterated their high ability to grow and expand in the future due to what both countries enjoy of promising commercial and investment opportunities, as well as huge economic potential and resources in both countries.

The sidelines of the forum witnessed the signing of several agreements between the Saudi and Iraqi private sectors.

Including Iraq, KSA to invest $24 billion in MENA countries