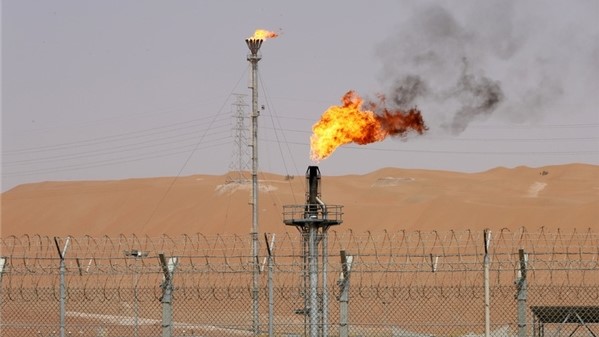 Shafaq News / Iraq and Nigeria undermined OPEC's efforts to boost crude oil prices, even as the organization and its allies postponed production increasing, according to Bloomberg.

"Iraq and Nigeria are falling behind on their cutting commitments for the month of October.”

Iraq, OPEC’s second-largest producer violated OPEC’s decision pumping 3.78 million bpd in October — some 160000 bpd more-, while Nigeria was among the other laggards, pumped about 1.61 million bpd.

Last April, OPEC+ agreed to cut supply by a record 9.7 million bpd from May 1 to offset the virus- and lockdown-induced demand slump, bringing to an end the period of flooding the market.

Iraq had previously violated its commitment to reduce production and then pledged to reduce by one million barrels per day, or one percent of global supplies.

OPEC prices rise to 41.29 dollars before the OPEC+ meeting

Iraqi Minister of oil: Iraq is committed to all OPEC agreements