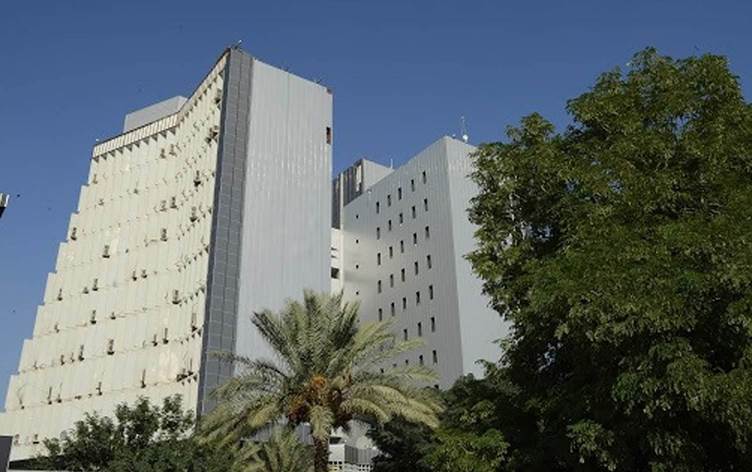 Shafaq News/ The Iraqi Ministry of Finance attributed the increase in expenditures included in the 2021 draft budget bill to providing the necessary liquidity to secure the state's needs.

In a statement issued today, Tuesday, the ministry said, "preparing the budget for 2021, for both its operational and investment aspects, was based on general foundations and principles that reflect the essential priorities of the current stage that the country is going through."

The Ministry of Finance stated that it worked on reducing the financial obstacles and providing the necessary liquidity to meet the state's needs in terms of securing salaries and completing vital projects.

The statement added, "The draft federal budget law for 2021 increased the allocations to 62.5 trillion dinars, excluding foreign and domestic loans compared to 2020," indicating, "the 20.5% increase in allocated funds will be used to secure salaries, allowances, and pensions."

The statement explained, "This increase came to meet the costs of bonuses, fill vacancies, recruit doctors and healthcare personnel, and return those whose contracts have been terminated to security agencies, in addition to armed forces volunteering."

It indicated, "pension salaries have been increased as a result of the continued implementation of the laws related to victims of terrorism, prisoners, martyrs, and end-of-service bonuses, with an 8.7% increase to the total public expenditures."

Another 5.8% were added to the total public expenditures to address the lower-income classes, distributed to social care, the ration card, wheat, rice, medicine, and COVID-19 vaccine.

The ministry also indicated that the budget law for 2021 included allocations to several important issues that affect citizens' lives and secure their stability, such as provincial stability programs, conducting a census, holding elections, and compensation in accordance with the laws in force.

The Parliamentary Finance Committee is scheduled to hold a meeting today, Tuesday, at the Prime Ministry's headquarters to discuss the 2021 budget bill provisions.

Allawi: we must activate the investment budget and finance the private sector

Iraqi MoF clarifies the main reasons for the economic crisis

Nearly two years after launching the White Paper, what are the achievements?