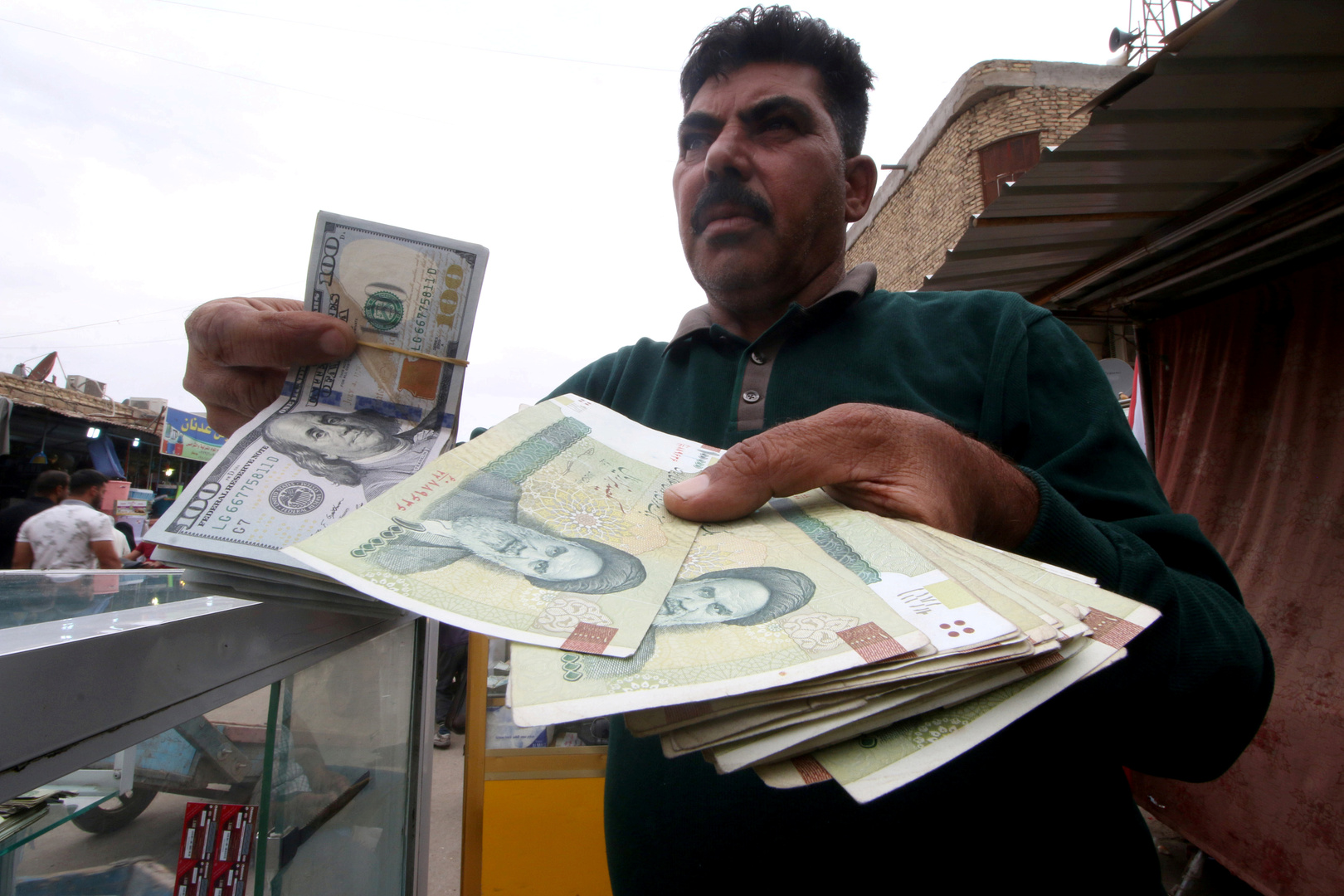 Shafaq News/ Iran’s currency on Wednesday hit a new low in a year as US sanctions continued and prospects for reaching a deal in nuclear talks with the West deemed.

The currency, rial, dropped to 290,000 against the US dollar in Tehran’s exchange market, raising fears of more inflation in the near future. Iran already suffers from more than 60 percent rise in food prices in the past one year, as a cash-strapped government prints money, inflating liquidity.

The rial has dropped more than ninefold since early 2018, when former US president Donald Trump signaled his intention to withdraw from the 2015 nuclear agreement with Iran, known as JCPOA. Trump carried out his threat in May 2018 and imposed crippling sanctions on Tehran’s oil exports and international banking.

Indirect nuclear talks with the United States are scheduled to resume next week in Vienna, but a tougher position adopted by the new hardline government in Tehran has led to pessimism over chances of a successful outcome.

In the past four years, the deepening economic crisis has led to large protests in which security forces killed hundreds of protesters. With a parallel water shortage and pollution, rising prices pose a serious risk of renewed unrest against the government.