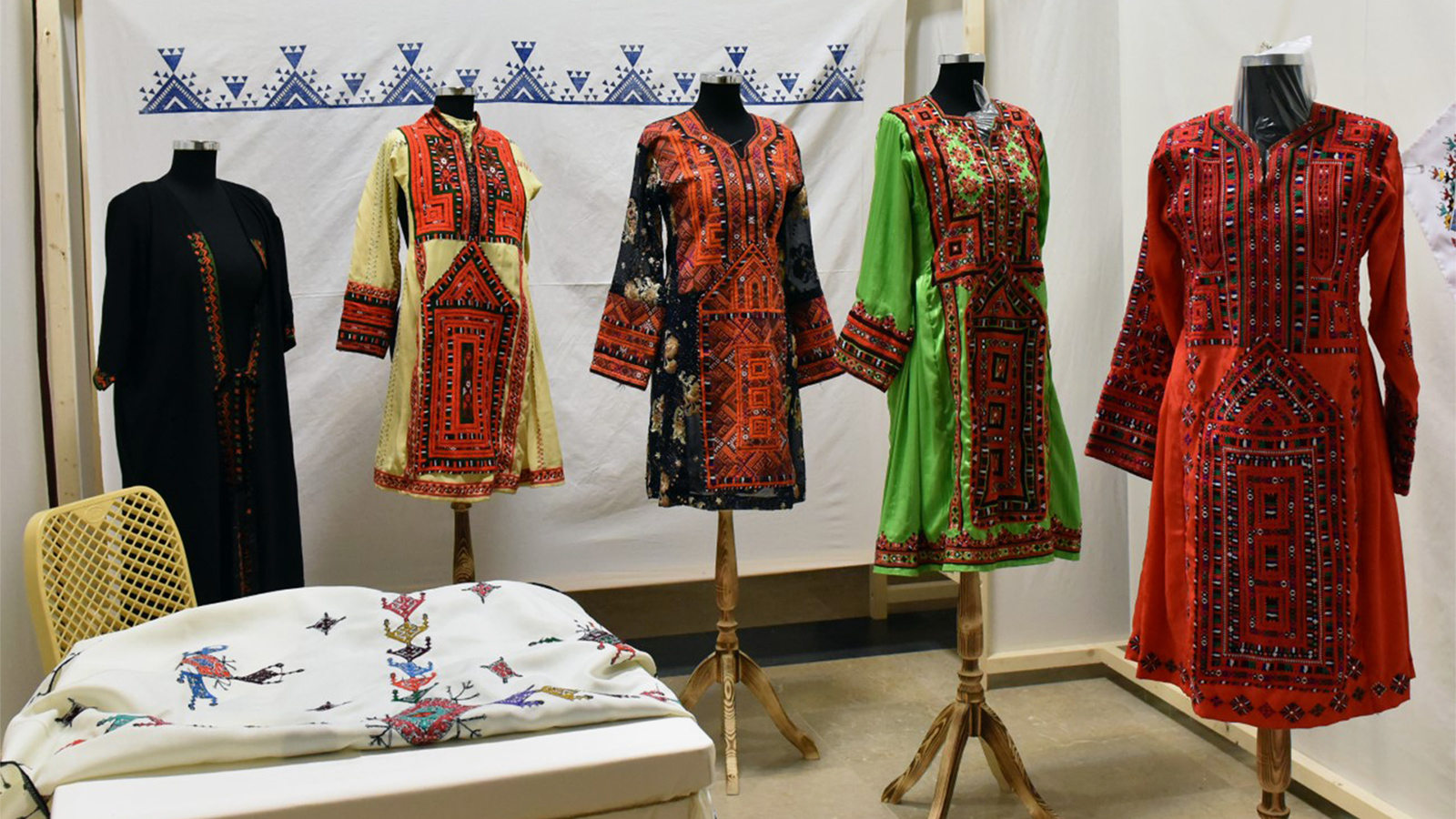 Shafaq News / A spokesman for the Iranian Customs Authority, Ruhollah Latifi, announced on Tuesday that more than 4,527 tons of ready-made garments have been exported to 29 countries from March 20 until August 20, 2020.