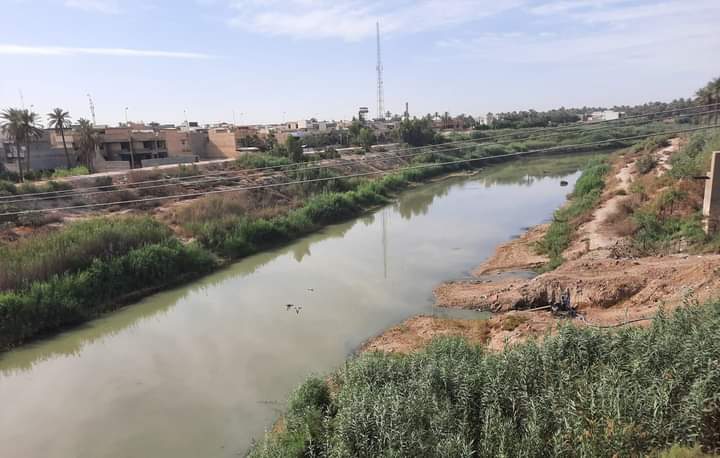 Shafaq News/ Two local officials in Garmyan and Diyala denied that any Iranian water releases had reached the Sirwan River.

The assistant director of water resources in Garmyan, Muayyad Ahmad Shamsallah, told Shafaq News Agency, "The water releases reaching the Sirwan River have not changed or increased, and there are no new Iranian releases."

"Although water releases are a sovereign affair of the region and the federal government, the water revenues have not changed", he added.

Shamsallah indicated that Garmyan depends on Iranian revenues by 70%, while it depends on 30% of local water revenues.

In Diyala, Director of Water Resources department, Muhannad Al-Maamouri, denied that any water releases reached Alwand River, which depends on the Sirwan River, stressing that the water revenues in the Alwand River have not changed or increased.

Al-Maamouri confirmed to Shafaq News Agency that the water crisis in Diyala is almost controlled, noting that the current water revenues can secure potable water and irrigate orchards during this summer.

Al-Maamouri affirmed adopting a system to release water by alternating between rivers and streams equally, pointing out that 100 artesian wells had been dug to secure potable water.

He added that the strategic Hamrin lake is the largest water reserve in Diyala, and provides water for the basic needs during summer.

The Director of Water Resources called on citizens and farmers to rationalize water consumption to overcome the current crisis until next winter.