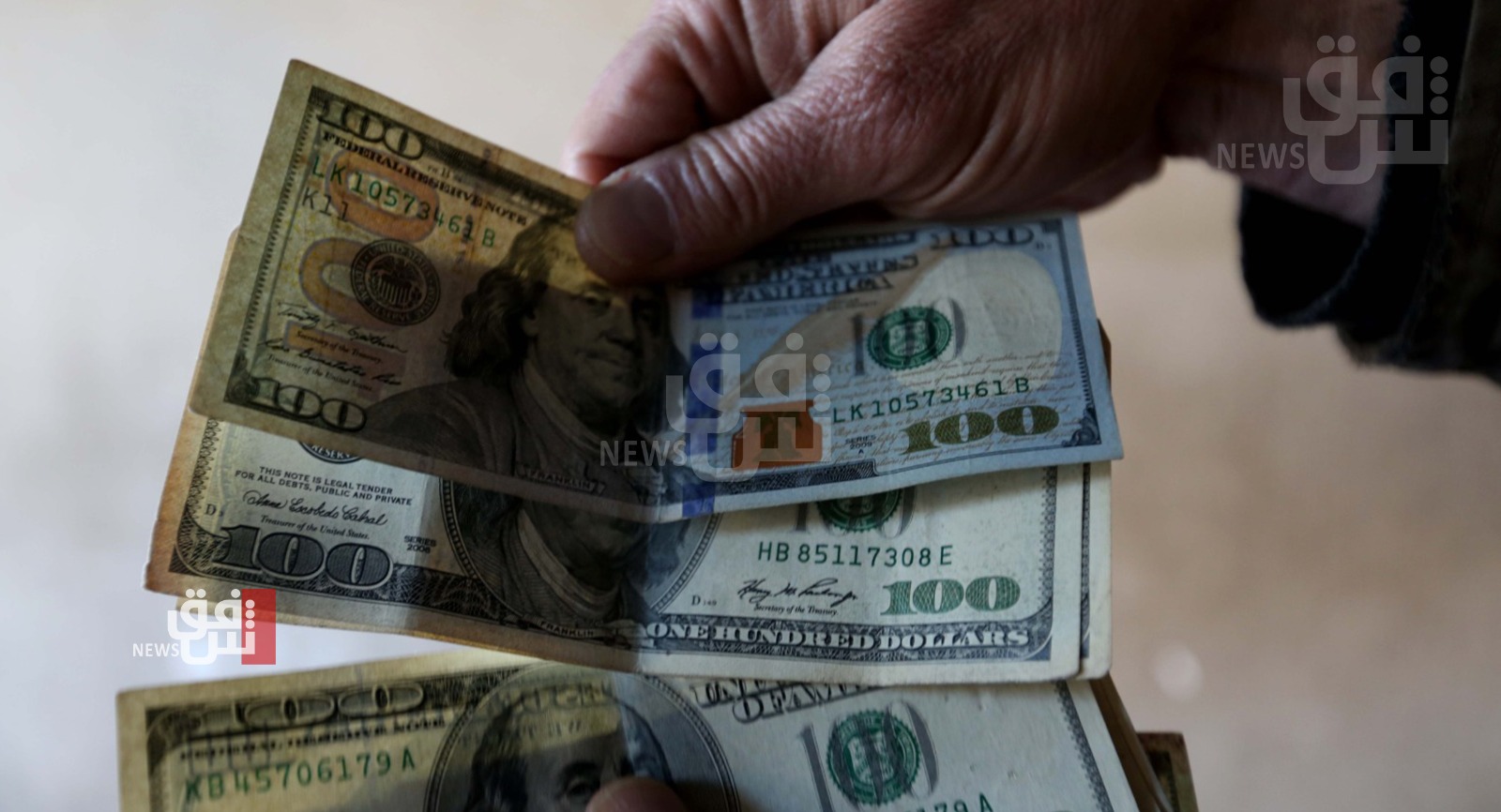 Shafaq News / The U.S. dollar advanced against a basket of currencies on Thursday, after data showed producer prices posted their largest annual increase in more than a decade in the 12 months through July, suggesting inflation pressures remain strong.

The dollar index , which measures the greenback against a basket of six rivals, was 0.1% higher at 93.019.

The producer price index (PPI) for final demand increased 1.0% last month after rising 1.0% in June. In the 12 months through July, the PPI jumped 7.8%, a record high since the measure was introduced just over a decade ago.

Investors remain vigilant for any signs of inflation running too hot since it could potentially spur the Federal Reserve to pull forward its timing on tapering of asset purchases as well as interest rate hikes.

The greenback has broadly strengthened since mid-June - hitting its highest since April 1 at 93.195 prior to Wednesday's data - when the U.S. Federal Reserve flagged that it was gearing up for earlier-than-expected rate hikes and amid evidence that the release of pent-up demand in a rebounding economy was fuelling price rises.

Thursday's data helped the greenback shake off some of the weakness from the prior session when data showed U.S. consumer price increases slowed in July, easing concerns the Federal Reserve will imminently signal a scaling back of bond purchases.

Sterling fell 0.5% on the day against the broadly stronger U.S. dollar as analysts expected the Bank of England to make no moves in its monetary policy after official data showed Britain's economy grew in line with expectations in the second quarter.