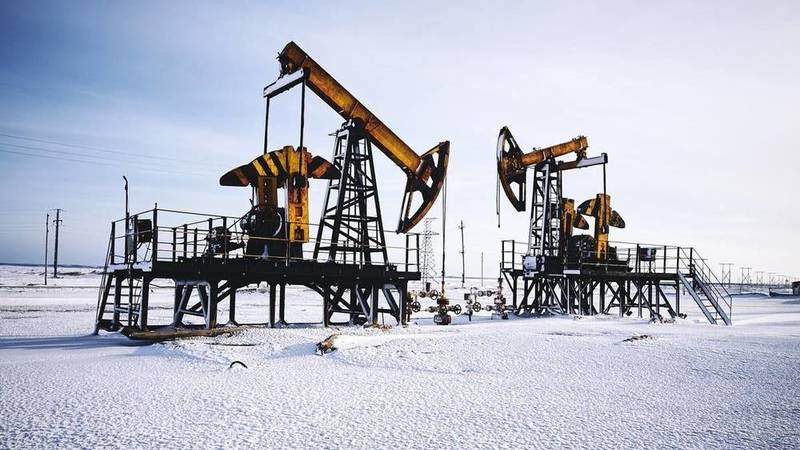 Turkey relies on Russia for 45% of its natural gas demand, 17% of oil and 40% of its gasoline, he said in remarks on the sidelines of the CERAWeek energy conference.

"The world needs more oil," he said. "It needs to come from somewhere, from the U.S., from Venezuela, from Iran, Saudi Arabia, or wherever we need it to be."

Bayraktar said Turkey could not easily replace its Russian oil supply from elsewhere, adding "they have been old, reliable suppliers".

Turkey previously imported about 200,000 bpd of Iranian crude before Washington decided in 2018 it would pull out of the 2015 Iran nuclear deal and reinstate sanctions.

"All of a sudden we went down to zero," he said. "And now we cannot have another supply disruption, this time in Russia."

Turkey is hoping Washington and Tehran will reach a deal soon that will bring Iran back into compliance with the 2015 nuclear accord. The two countries have been in talks for almost an year to restore the deal which lifted sanctions on Iran.

"I hope this Iran issue will be sorted out soon," Bayraktar said. "It will be much easier for us to cope with (supply)."