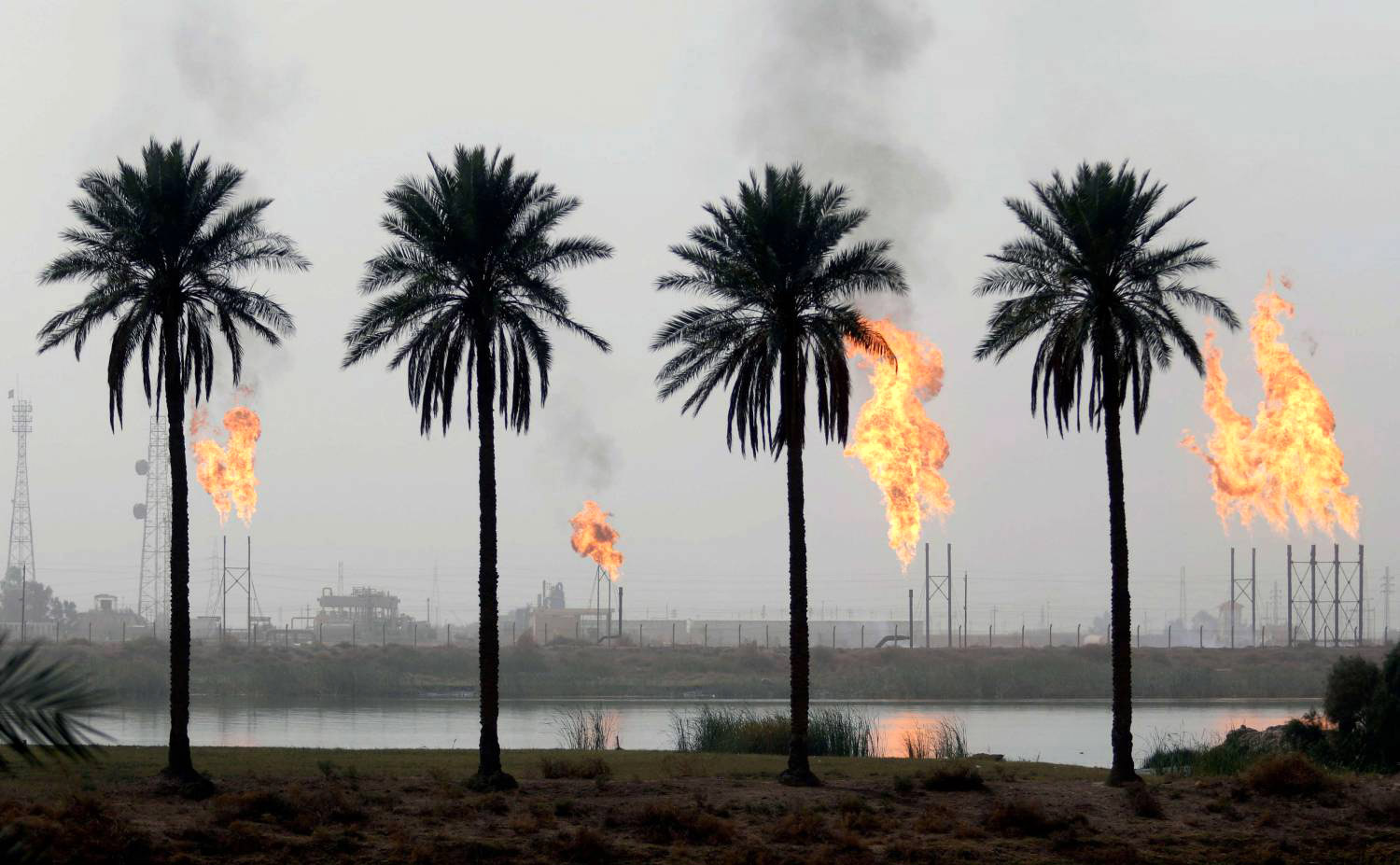 Shafaq News/ Oil hiked on Thursday on the prospect of higher Chinese demand and geopolitical risks.

The price of Basra's intermediate and heavy crudes sold to the Asian market continue to rise after a rebound yesterday. with both dding $0.26, above Wednesday, they registered $88.27 and $84.37, respectively, today.

Crude oil demand in China, the world's largest oil importer, is rebounding, having been dampened by strict COVID-19 restrictions.

At least three Chinese state oil refineries and a privately run mega refiner are considering increasing runs by up to 10% in October from September, eyeing stronger demand and a possible surge in fourth-quarter fuel exports, people with knowledge of the matter said.

Meanwhile, Russia pushed ahead on Thursday with its biggest conscription since World War Two, raising concerns an escalation of the war in Ukraine could further hurt supply.

Keeping a cap on prices, the market is awaiting a Bank of England decision at 1200 GMT where a rise of at least half a percentage points in interest rates is expected in a bid to tame inflation that is just off a 40-year high.

On Wednesday, the U.S. Federal Reserve raised interest rates by 75 basis points for the third time and signalled that borrowing costs would keep rising this year, in a move that sent Brent and WTI to a near two-week low.

Further pressure followed stock builds. U.S. crude inventories rose by 1.1 million barrels in the week to Sept. 16 to 430.8 million barrels, smaller than analysts' expectations in a Reuters poll for a 2.2 million-barrel rise.

Prices of Basra crudes to Asian markets shrug +5$ on Tuesday

Prices of Basra crudes to Asian markets shrug +2.5% on Thursday