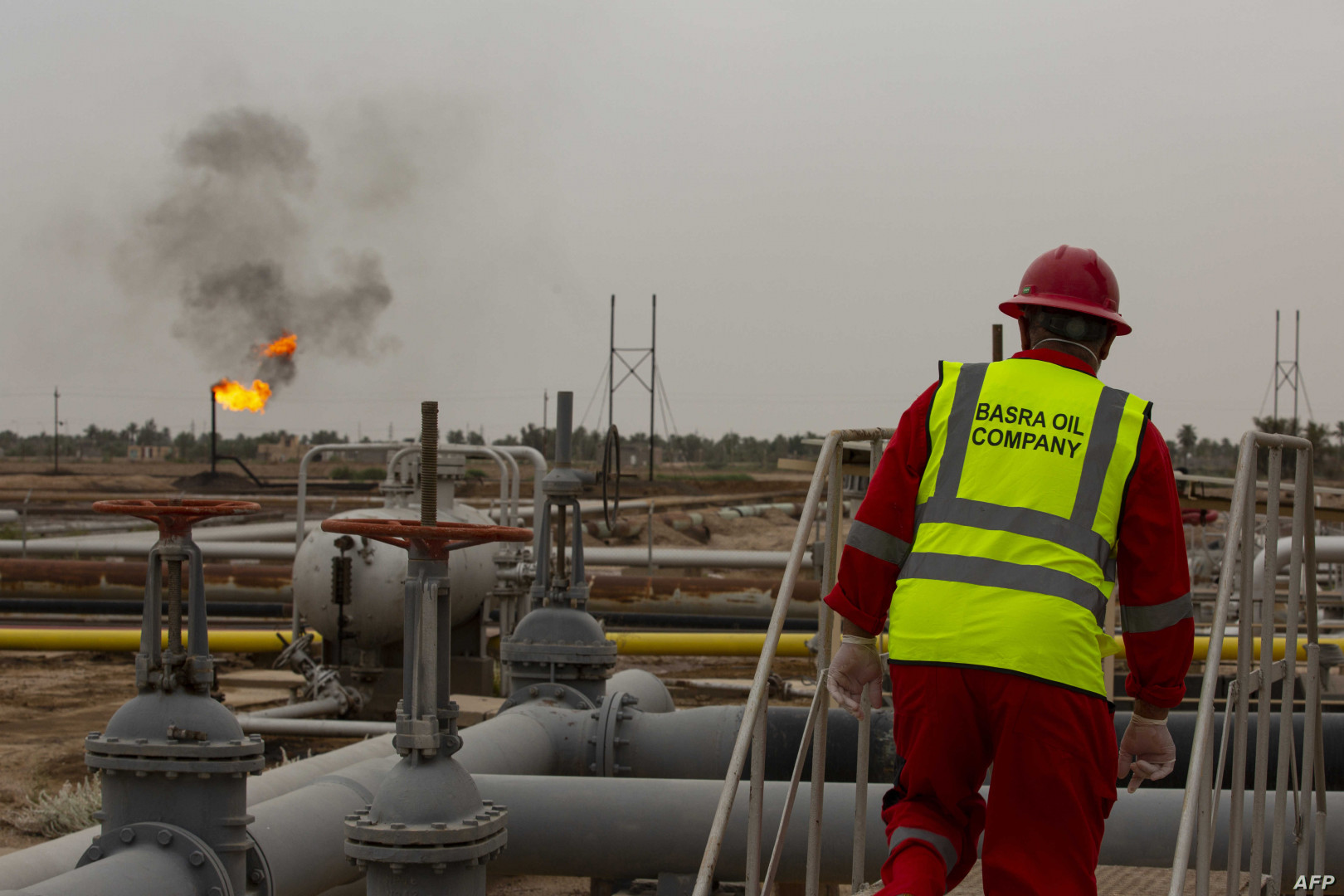 Shafaq News / The price of the Basra light and heavy crudes inched up today, Wednesday, driven by the rise of other crudes' prices.