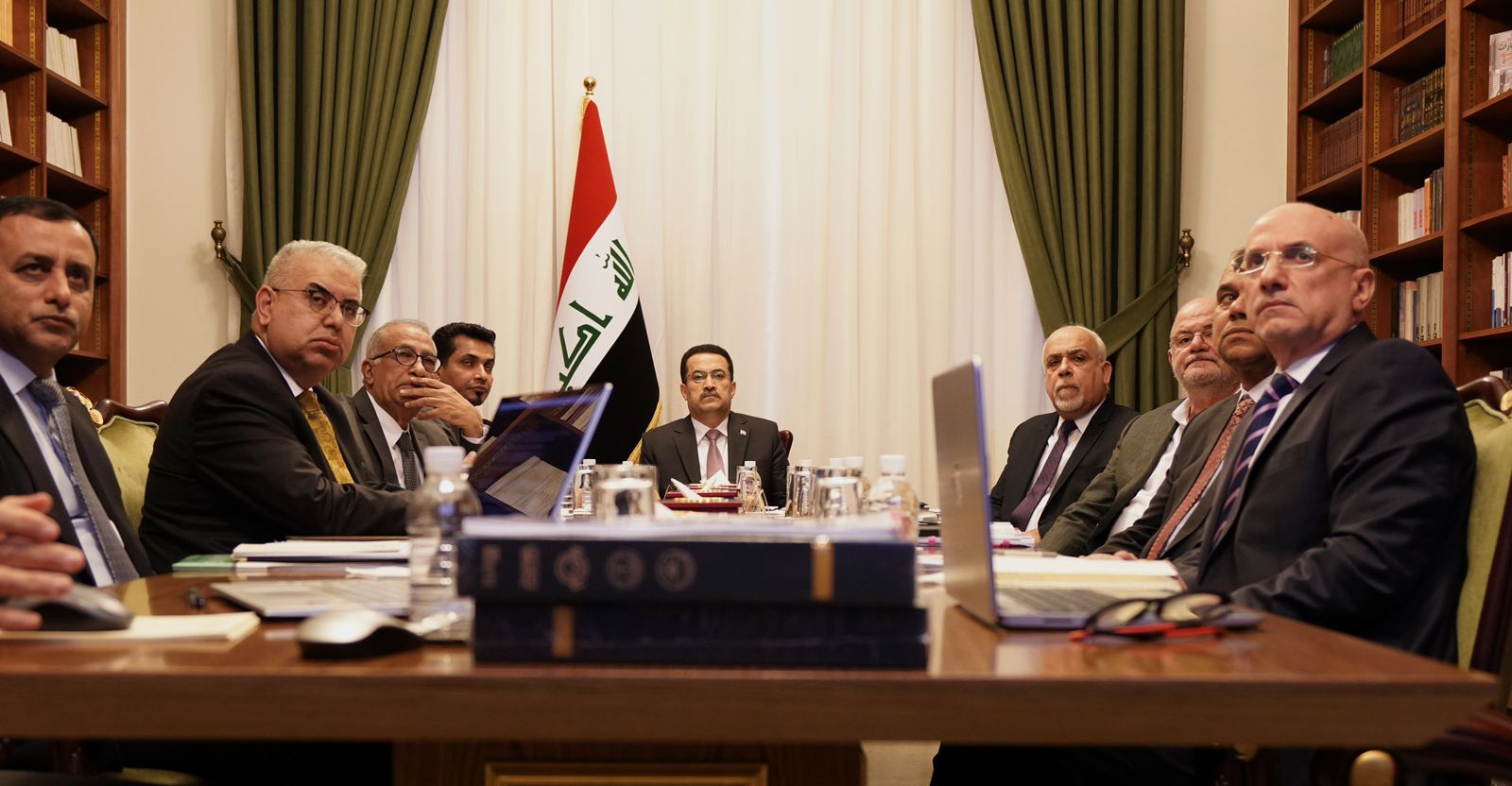 Shafaq News / Iraq's Prime Minister, Mohammed Shia Al-Sudani, held a meeting to discuss the work progress on the dry canal project with the Minister of Transportation and the consulting company in charge of preparing the project designs.

The media office of the Prime Minister said in a statement that the project falls within the strategic projects the government focuses on", noting that the meeting agreed on the need to urge the competent authorities to expedite its implementation.

The dry canal project, according to official statements issued by the Iraqi Ministry of Transport, is a link that connects south and north Iraq. It is a new way that secures the transportation of goods arriving from India, East Asia, and the Arabian Gulf, stored in the Faw project, to northern Iraq, Turkey, and then Germany.