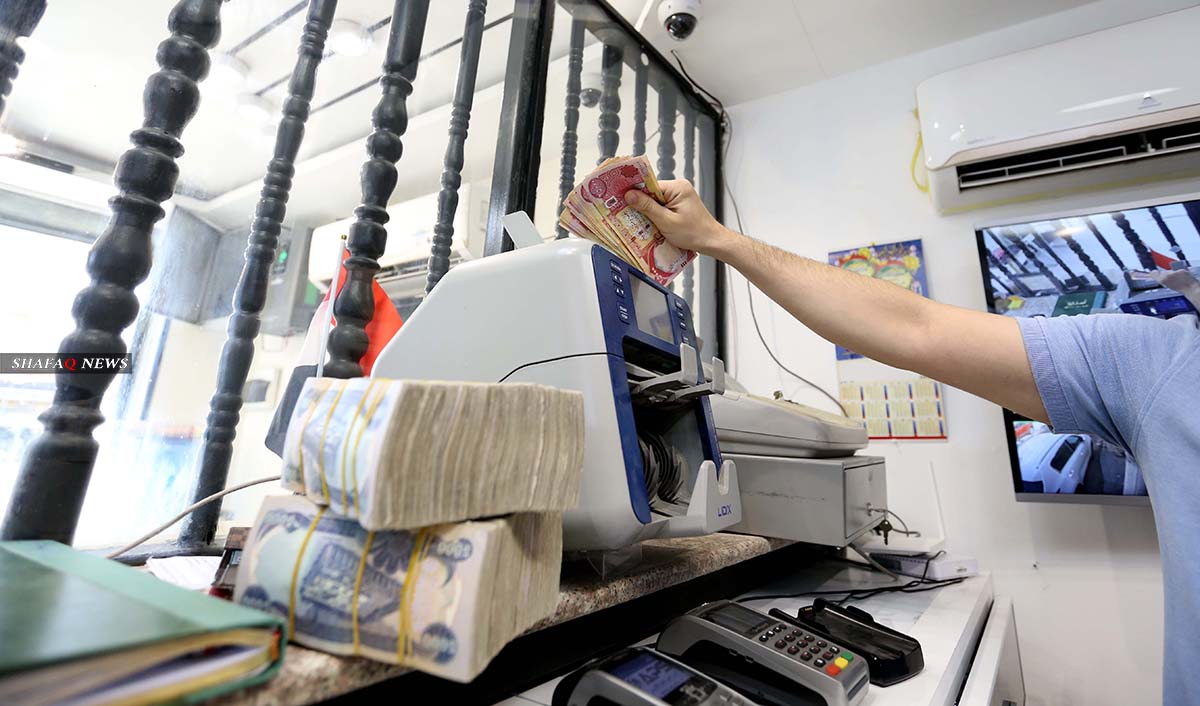 Shafaq News / The Iraqi Prime Minister, Mustafa Al-Kadhimi, announced that Friday and Saturday will be a regular working day for the financial departments in all the ministries, governorates and nstitutions not associated with a ministry.

Haidar Majeed, a spokesman for the General-Secretariat of the Council of Ministers, said in a statement that the directive was issued to enable their departments to finalize the payrolls for October and November of 2020 and submit it to the Ministry of Finance next Sunday to request the funds required for saladies disbursement.

The Iraqi Ministry of Finance announced earlier today that the salaries of the public sector's employees for October will be released starting from next Sunday, after being delayed for more than two weeks.

The announcement came after the Council of Representatives voted at dawn today, Thursday, on the borrowing law that the government has been waiting to release the salaries of public sector employees.