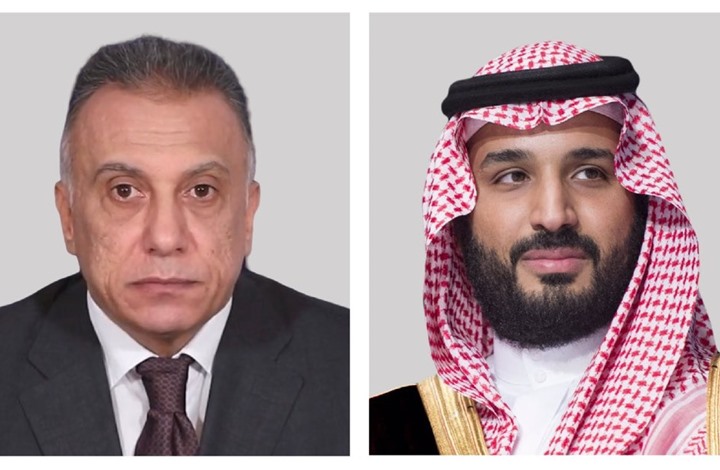 This came during a phone call made by Prince Mohammed bin Salman with the PM, in which the two sides stressed the importance of the commitment of all member states in the OPEC + agreement.

The two parties also discussed bilateral relations between the two countries and opportunities for their development.

OPEC+ to boost production in August