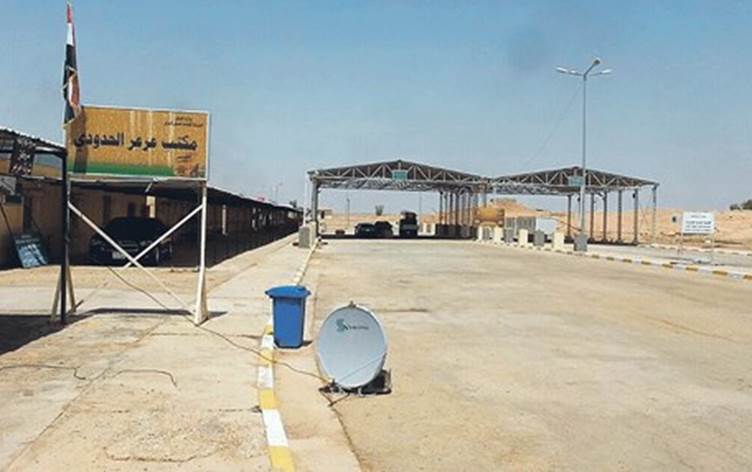 Shafaq News / The average growth of trade exchange between Saudi Arabia and Iraq had reached about 42% during the last 20 years (from 2000 to 2019), according to a report by the Saudi newspaper "Al-Mal".

Moreover, the trade exchange between the two countries is expected to increase following the opening of a border crossing in Arar, which connects Saudi Arabia with Iraq.

The area of ​​the border crossing is 667000 m2, and was officially closed in 1990 during the Iraqi invasion of Kuwait, until August 2017. In November 2018, construction and improvement of the border crossing began, and Saudi Arabia pledged all costs amounting to about 259 million riyals.

The opening of the Arar border crossing will contribute to lowering the costs of Iraqi imports from Saudi Arabia and vice versa.

Furthermore, the border crossing is a commercial exchange and a logistical area linking the Kingdom with the continent of Europe and Asia. Its opening will ease the traveling between Saudi Arabia and Iraq, instead of traveling through neighboring countries such as Kuwait, Jordan and Turkey.

The Crown Prince, Deputy Prime Minister and Minister of Defense Muhammad bin Salman bin Abdulaziz, stressed during a video meeting held yesterday with the Iraqi PM Mustafa Al-Kadhimi, the importance of the relations that bind the two countries.