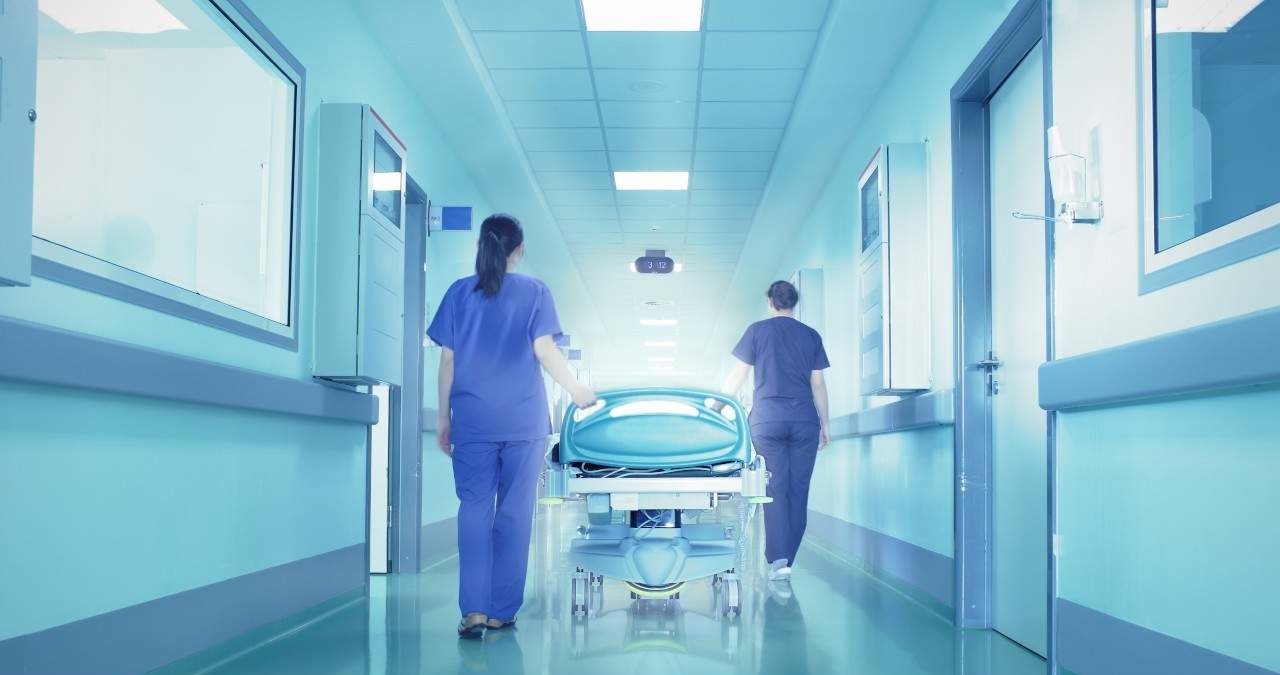 Shafaq News / The Diyala Health Department announced, on Monday, that the Ministry of Health has approved the completion of work on the "Australian Hospital" project, at a cost of more than 100 billion dinars with 500 bed capacity.

Diyala Health Media Director Fares Al-Azzawi said in an interview with Shafaq News agency that the Ministry of Health officially approved the completion of the Australian hospital project in Baqubah, which was suspended 8 years ago due to procedures belonging to the implementing company, indicating that the cost of the project is 100 billion Iraqi dinars.

Al-Azzawi confirmed that an official delegation from the Ministry and the executing company visited the Australian hospital site to prepare a plan of action that would ensure the completion of the project as fast as possible, pointing out that the hospital will contain advanced centers to treat various diseases.

Iraq and I ran to establish a border market